The Boston Red Sox farm system has been a glowing success this season, as top prospects such as Brayan Bello and Triston Casas already are contributing to the big league club and the vast majority of hyped prospects have fulfilled their expectations.

One of the most underappreciated aspects of the farm system has been the rise of some under-the-radar players who have started to put it all together at the lower levels. Versatile rising star Ceddanne Rafaela finally started to get his due for his breakout season and eventually was named as a 2022 Futures All-Star along with Bello.

That said, there’s a prospect with just four fewer extra-base hits, one more stolen base and similar versatility that has not received nearly as much shine. The Red Sox’s No. 14 prospect according to MLB Pipeline, Eddinson Paulino, is garnering rave reviews from inside the organization, but deserves more fanfare.

“He can impact the game in several ways,” Red Sox assistant general manager Eddie Romero told MassLive’s Christopher Smith. “He can get on base. He can launch one if needed. He’s just become a good hitter.”

Not only did Paulino just turn 20 years old in July, but he’s only listed at 5-foot-10, 155 pounds. He’ll put on some size as he continues to develop and should turn a lot of his doubles and triples into homers. He was somehow able to rank second in the organization in extra-base hits, trailing only Rafaela, another undersized slugger that continues to defy logic.

Paulino, like Rafaela, also has plenty of versatility. He has made 35 starts at shortstop, 30 starts at third base, 29 starts at second base, 11 starts in center field and a lone start in left field this season. He’s graded as a league-average defender but has the ability to move all over the diamond.

While Rafaela got the shine as the organization’s fastest riser in 2022, Paulino has set the table to do so in 2023. 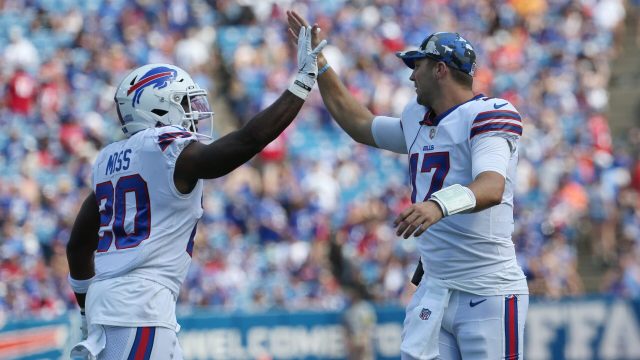 Bills Getting Backed By Public to Win Super Bowl LVII 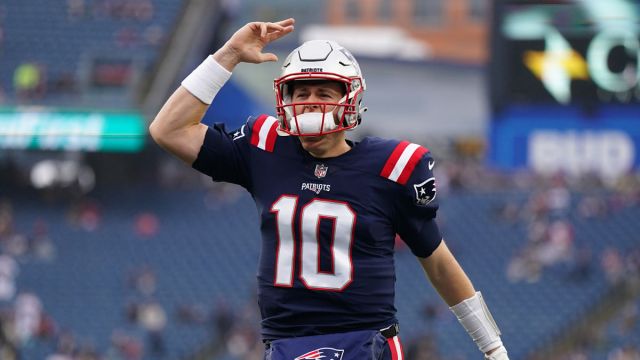 These Six Patriots Players Were Voted Captains For 2022 Season