The good vibes that surrounded the Red Sox in 2021 — when Boston advanced to the American League Championship Series and fell two wins shy of the World Series — largely evaporated in 2022.

The Red Sox finished in last place in the AL East with a 78-84 record, 21 games behind the first-place New York Yankees and eight games back of a playoff spot. Boston now faces more questions than answers ahead of a pivotal offseason.

One such question revolves around the existing relationship between manager Alex Cora and chief baseball officer Chaim Bloom. Losing sometimes can cause a disconnect between the clubhouse and the front office, but Cora clarified on the latest episode of the “TC & Company Podcast” with NESN’s Tom Caron that the two are on the same page.

“This is a special place, but it’s also a tough place. One of the things I’ve realized about here — and I knew it when I played, but I see it more and more and more — (is) everybody knows everything here. Not in a bad way. I’m saying, like, if you say something, the whole city’s going to know about it — either the radio, TV, Twitter, all the social platforms. So, you have to cancel the noise. And I think we’re doing a better job with that.”

Cora led the Red Sox to a World Series title in 2018, his first season as Boston’s manager. Bloom arrived on scene in October 2019, one month after the organization fired president of baseball operations Dave Dombrowski, and Cora subsequently missed the pandemic-shortened 2020 season while serving a one-year suspension handed down by Major League Baseball for the skipper’s involvement in the Houston Astros sign-stealing scandal.

Bloom and the Red Sox rehired Cora in November 2020, shortly after Boston stumbled to a last-place finish under interim manager Ron Roenicke. The results were promising, with the Red Sox defeating the New York Yankees in the AL wild-card game and the Tampa Bay Rays in the AL Division Series before losing to the Houston Astros in the 2021 ALCS, but this season proved difficult. The Red Sox simply couldn’t maintain their momentum in 2022, inherently causing speculation about where things stand between Cora and Bloom.

“Obviously, it’s a different one than with Dave (Dombrowski). But I bet Dave has a different one with (Phillies manager Rob Thomson) right now, right? So, we’re growing. We know where we’re at. (78-84) is not acceptable. And we have to get better and we have to work hard this offseason to get this right.”

The Red Sox’s roster could look much different when Opening Day rolls around, but team president and CEO Sam Kennedy already said both Cora and Bloom will be back for 2023. And that leadership stability ultimately could determine how quickly Boston gets back on track. 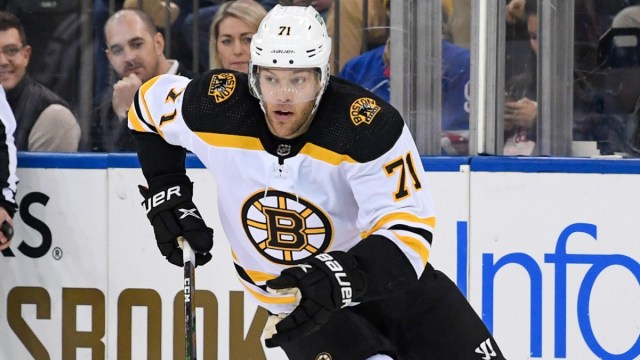 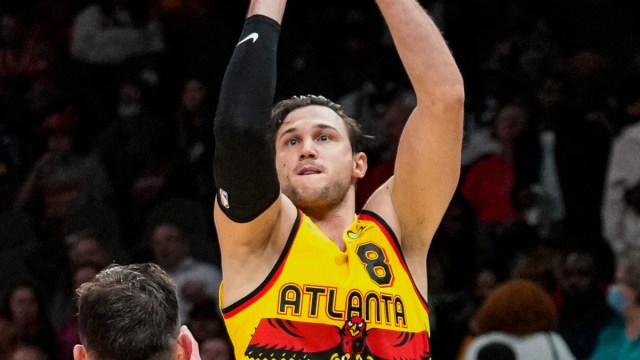