Judge passed Roger Maris for the all-time single-season American League home run record by belting his 62nd round-tripper to leadoff the second game of a doubleheader on the road against the Texas Rangers.

Boston Red Sox manager Alex Cora, who has seen Judge plenty of times up close this season as the outfielder went on his historic chase, marveled at Judge’s terrific accomplishment.

“A great season,” Cora told reporters following Boston’s rain-shortened win against the Tampa Bay Rays, as seen on NESN postgame coverage. “He’s right now the ambassador of the game. He does it the right way. No red flags, just keeps grinding. I mean, 55, 56 games in a row that tells a lot. He’s putting (together) one of the best seasons offensively in the history of the game.

“He’s the guy that carried that offense throughout the season. He played great defensively in a very challenging year from day one when they talk about the contract and all that stuff. The spotlight was on him. He didn’t shy away from it. He actually enjoyed it, it looked like, and it was amazing.”

Having “no red flags” is something Roger Maris Jr. believes sets Judge apart and the son of the former Yankee thinks Judge should be celebrated as Major League Baseball’s true home run king despite the single-season record being 73 home runs by Barry Bonds.

Cora did the right thing though by putting the Red Sox-Yankees rivalry aside and praising Judge for all that he has achieved. And who knows, maybe this will only help the Red Sox ‘s incredibly slim chances of signing Judge in the offseason. 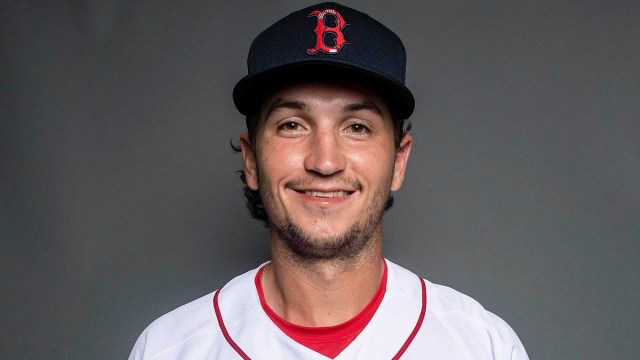 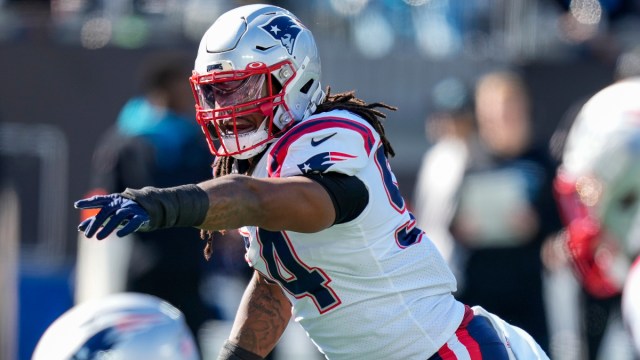