The Celtics will open a new NBA year next Tuesday, and it looks like Boston will debut a new look at some point in the 2022-23 season.

The NBA has opened up the creativity with teams unveiling “City Edition” jerseys. Some franchises have been more creative than others in trying to represent the franchise and its respective history or culture.

Last season, the Celtics unveiled an all-green uniform that had some subtle nods to the franchise’s history. In previous seasons, Boston has gone with a “banner” theme, a “shamrock” theme, a white and gold uniform and a gray uniform.

It looks like the C’s will be going with a green and gold uniform for this year’s City Edition jersey. As is the case for many looks, lighting seems to indicate how well this jersey looks.

Again, how it looks on the parquet floor and on an actual NBA player may change people’s tone regarding their opinions of the jersey. When Boston will wear these supposed new jerseys is unknown, but a safe bet would be its Christmas game against the Milwaukee Bucks.

On their regular uniforms, teams around the league will wear a Bill Russell patch to honor the late Hall of Famer, and the Celtics will have their own way to honor the franchise legend. 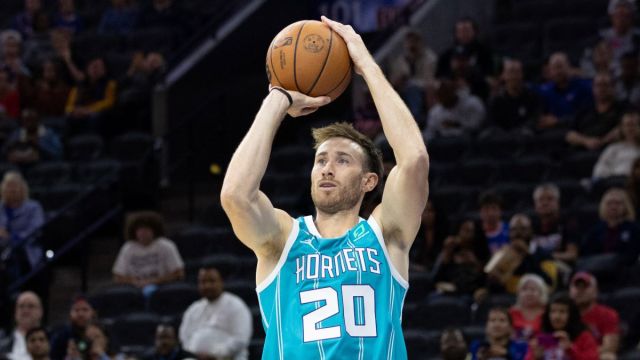 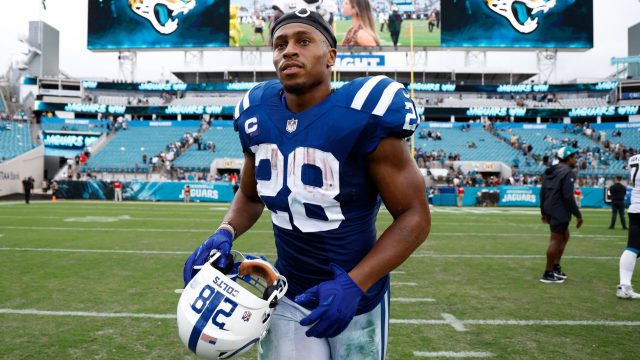