Josh Tupou’s excitement about his first NFL sack was fleeting.

Tupou, a sixth-year pro, finally brought the quarterback down for the first time in his career in the first half of Thursday night’s meeting between the Dolphins and the Bengals. But the Cincinnati defensive tackle’s takedown injured Tua Tagovailoa, who exited Paycor Stadium on a stretcher as he dealt with head and neck injuries.

Speaking with the media after the Bengals’ 27-15 win, Tupou addressed the frightening incident.

“I didn’t realize he was knocked out or had a bad concussion until after I turned back around after I celebrated,” Tupou told reporters, per The Athletic. “I know it wasn’t a good look celebrating while he was down like that the way he was. I never want to hurt nobody in the NFL, especially another Polynesian brother.

“Even though it was a good moment for me, it was a hard moment for him and his family to see him the way he was. His health overrides my sack.”

Tupou added: “I was just trying to get him down off a little roll tackle. So that’s why I didn’t realize he was hurt. I didn’t think I threw him back hard enough.”

Fortunately for Tagovailoa, he was able to travel with the Dolphins back to Miami on Thursday night. The 24-year-old issued a statement Friday, noting he’s feeling “much better” and focused on recovering so he can return to the football field.

One neuroscientist, however, believes Tagovailoa should shut it down for the remainder of the season. 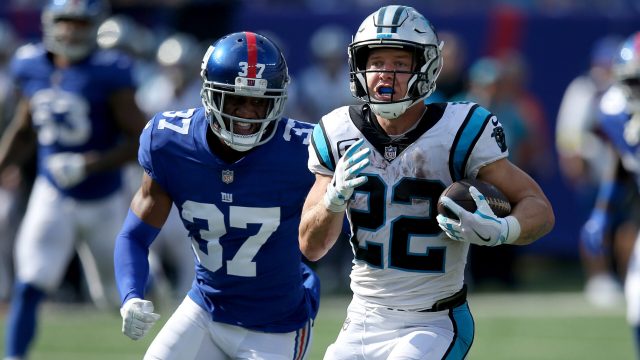 Panthers' Christian McCaffrey Likely to Suit Up vs. Cards 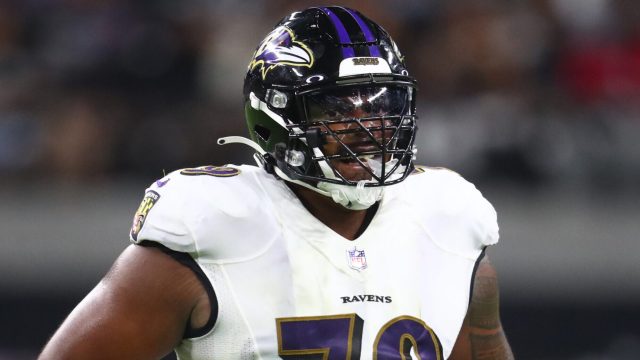