A.J. Greer and Marc McLaughlin will get their latest chance to make their case for the Bruins’ opening night roster Monday night.

Greer is back in the Boston lineup when the Bruins continue their preseason slate with a trip to New Jersey to dance with the Devils. Greer, who scored two goals (including the overtime winner) last week against the Rangers, wasn’t in the lineup Saturday versus Philadelphia.

The 25-year-old has had a very nice camp and exhibition season thus far. Not only has he displayed that goal-scoring touch, but he’s also been among the most energetic players in the Black and Gold when in the lineup. Greer also displayed a willingness to throw around his 6-foot-3, 208-pound frame. Simply put, Greer has looked like an NHL fourth-liner to this point.

There’s plenty of competition for those bottom-six spots, though. McLaughlin is also in the running. The North Billerica, Mass., native flashed at times last season with the big club and is having a nice camp so far, too. He scored a pair of goals Saturday against Philadelphia and is expected to skate on a line with Greer and Jack Studnicka in New Jersey.

Here are the projected lines for Bruins-Devils. Catch all the action on NESN+ at 7 p.m. ET. 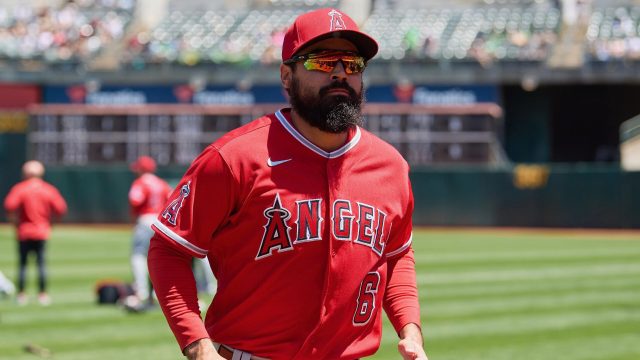 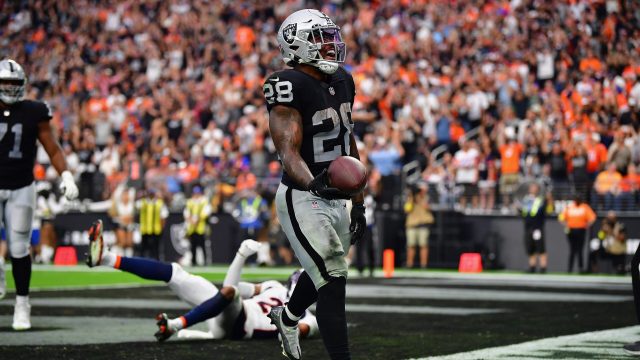