The Bruins play their final preseason road game when they travel to New York to take on the Rangers on Wednesday night.

Boston is coming off an uninspiring 1-0 loss to the New Jersey Devils and looks to bounce back against a team it had success against last weekend at TD Garden.

The good news for the Bruins is that Fabian Lysell skated with the game group of players Wednesday morning at Warrior Ice Arena. Lysell was injured in the B’s game against the Philadelphia Flyers after taking a big hit from Rasmus Ristolainen. He did not return to the eventual win and missed practice Monday.

Pavel Zacha will get a look with David Krejci and David Pastrnak as Taylor Hall recovers from an upper-body injury. This will be Pastrnak’s preseason debut.

It’s also notable that Jim Montgomery will play Jake DeBrusk on the left side of the second line, rather than the right wing where he’s been playing. With Hall injured, it makes sense for DeBrusk to slide over to his natural position.

The bottom six still is very much up in the air for the Bruins and some younger players will get a look. Chris Wagner, who has had a strong preseason, will continue to fight for a spot on the roster with a fourth-line appearance.

Jeremy Swayman will start in net for the Bruins, and the plan is for him to play the entire game, Montgomery told reporters Wednesday.

Puck drop from Madison Square Garden is set for 7 p.m. ET. Wednesday’s game will be broadcast on TNT.

Here are the projected lines and defense pairings for both the Bruins and the Rangers: 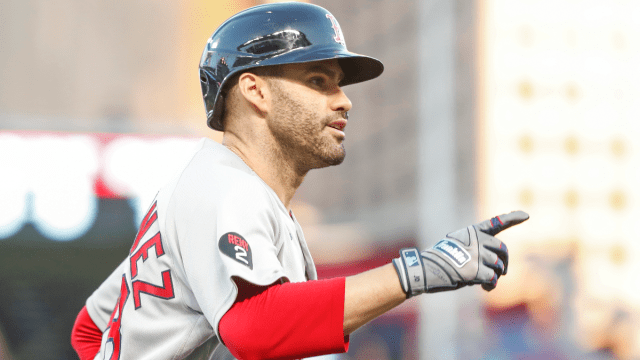 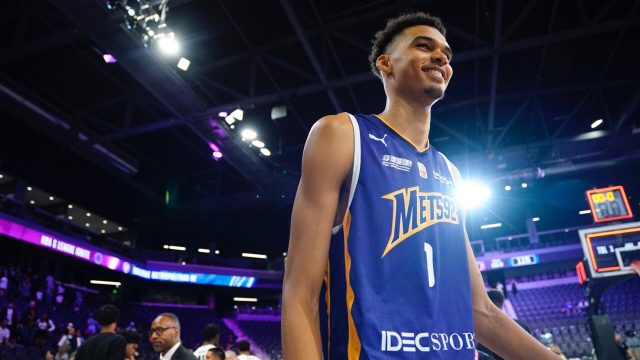