FOXBORO, Mass. — Why did Jamie Collins languish in free agency for so long after last season? Why did it take so long for the Patriots to bring the veteran linebacker back for a fourth tour in New England?

We now might have an answer, thanks to Bill Belichick.

The Patriots on Monday added Collins to their practice squad in a move that should be viewed as an indictment on their current linebacking corps. Ahead of Wednesday’s practice, Belichick was asked why he felt inclined to reunite with Collins and what the 32-year-old could add to the team at this stage of his career.

New England’s head coach answered neither question but did reveal a previously unknown detail about Collins.

It’s unclear what kind of surgery Collins had during the offseason. He missed Weeks 10 through 13 last season with an ankle issue but returned in Week 15 and didn’t appear on an injury report the rest of the campaign.

The Patriots will host the Detroit Lions on Sunday afternoon. 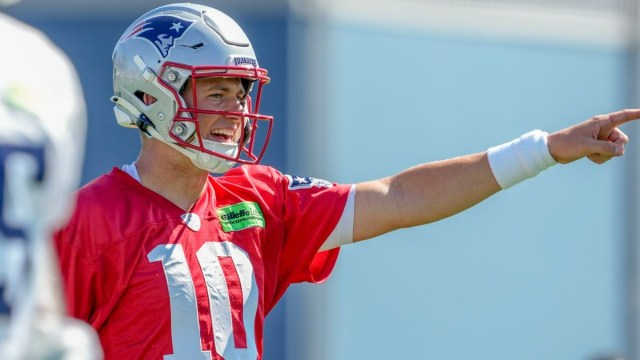 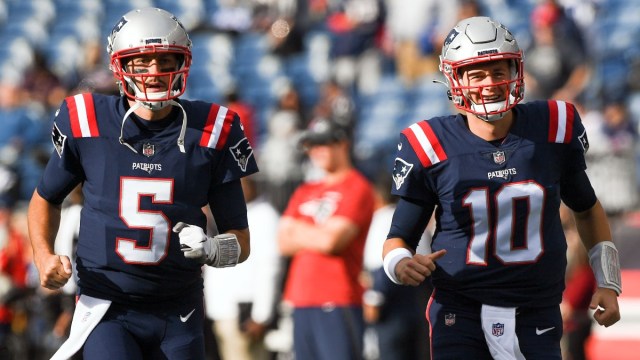