Alek Manoah will be making his postseason debut in just his second season in Major League Baseball, but he’s anything but nervous.

The Toronto Blue Jays will play the Seattle Mariners in Game 1 of the American League wild card round, and Manoah and Luis Castillo will start for their respective teams. Manoah has had a great 2022, being named to the MLB All-Star game and amassing a 2.24 ERA in 196 2/3 innings, along with 180 strikeouts.

The bright lights of postseason baseball can be too big for any 24-year-old pitcher, but not the Blue Jays ace.

“My high school coach used to say pressure is something you put in your tires,” Manoah told reporters, per Sportsnet’s Shi Davidi. “This is just baseball. It’s just a game. Just got go out there, have some fun and leave the pressure for your tires.”

No lies detected there from Manoah, and definitely something Toronto backers love to hear. The MLB playoffs kick off Friday, and a battle between Manoah and Mariners rookie Julio Rodríguez will be a great matchup to watch. 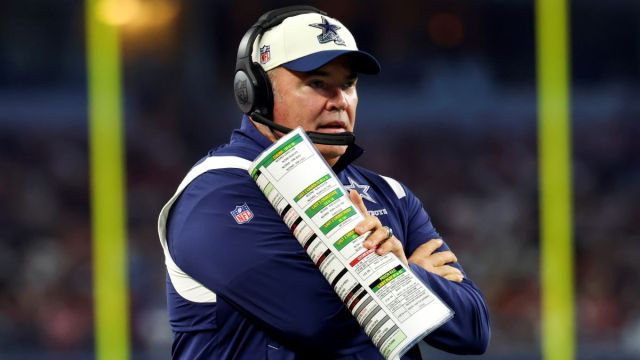 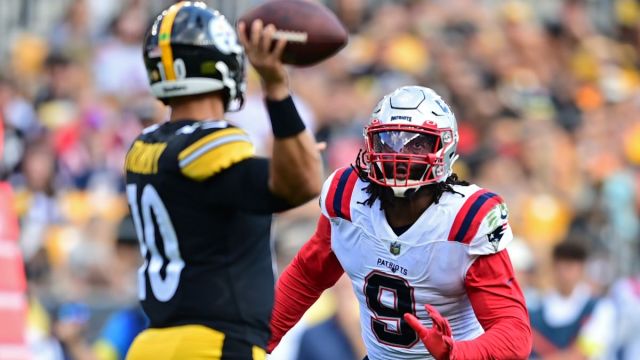