The moment, which came after rampant speculation regarding WWE’s “white rabbit” teases, blew the roof off Wells Fargo Center in Philadelphia and sent social media into a frenzy.

It’s difficult to deduce much from Wyatt’s highly anticipated return, from a creative direction standpoint, as it closed the show and didn’t involve the former WWE champion targeting any superstar in particular. There certainly could have been breadcrumbs mixed within the impressively eerie presentation, which featured several masked characters harkening back to Wyatt’s Firefly Fun House, but for now, we’re left to speculate on where exactly the man once known as “The Fiend” goes from here.

The biggest question, perhaps, revolves around whether Wyatt will be a solo act or if he’ll lead a faction, much like The Wyatt Family several years ago. And if WWE opts for the latter path, who will join Wyatt in the newly formed group?

One interesting theory: Wyatt’s real-life brother — a former WWE superstar in his own right — could be part of the mix.

Bryan Alvarez of Wrestling Observer reported over the weekend, citing multiple sources, that Bo Dallas (real name Taylor Rotunda) should be back with WWE very soon.

Alvarez did not specify whether Dallas’ return has anything to do with WWE’s plans for Wyatt, but it’s only natural to consider the connection, especially with Triple H (real name Paul Levesque) now serving as chief content officer and making the company’s creative decisions in wake of Vince McMahon’s retirement.

Dallas didn’t ascend beyond mid-card status in his first WWE run, with McMahon in charge, but he won the NXT championship back when Triple H was running the developmental program. So, maybe Triple H thinks highly enough of Dallas’ work to plug him into a Wyatt faction, which undoubtedly would have a ton of momentum coming out of the gate based on Saturday night’s crowd reaction.

Also worth noting: Dallas is dating WWE superstar Liv Morgan (real name Gionna Daddio), who lost the Smackdown women’s title Saturday night to Ronda Rousey. There’s been internet speculation that Morgan could join a potential Wyatt faction, as well, especially with her character showing a darker side recently and her flashing an evil smile immediately after losing the belt to Rousey. 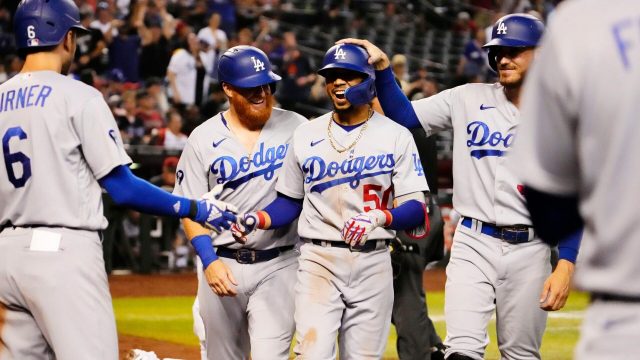 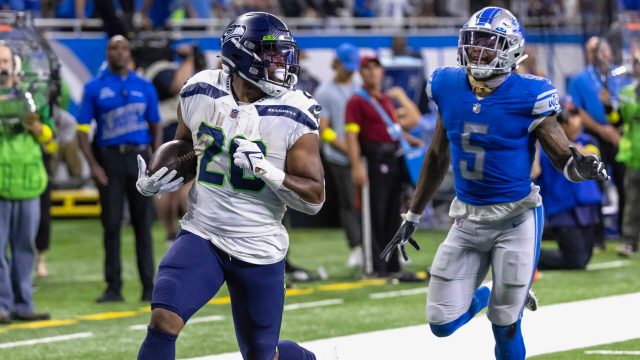