WWE brought in the big guns in its “season premiere” of “Raw” on Monday night in Brooklyn.

Fans at the Barclays Center witnessed the return of Brock Lesnar for the first time since he lost to Roman Reigns at SummerSlam on July 30. “The Beast” confronted then United States Champion Bobby Lashley, who was cutting a promo welcoming his challenger that night, Seth Rollins, to the ring, but Lesnar came out instead to a big pop from the New York crowd.

There wasn’t much change to Lesnar’s gimmick as the former Universal Champion came out in his cowboy look and cut a promo in front of the crowd. Though, all Lesnar had to say to Lashley was “good evening” before hitting him with a F5, a German suplex and then another F5. Lesnar proceeded to then put Lashley in a double wristlock before departing.

Lashley wrestled later in the night, and he lost the U.S. title to Rollins.

It’s unknown where WWE will take this story. Will Rollins and Lesnar go at it for the title, or will Lesnar just wrestle Lashley in a singles feud? Could they make it a three-way for the U.S. title?

Time will tell, but there are plenty of interesting matchups fans would want to see for Lesnar, and with his return coming in October, it’s likely he will be at “Survivor Series” in November in Boston. 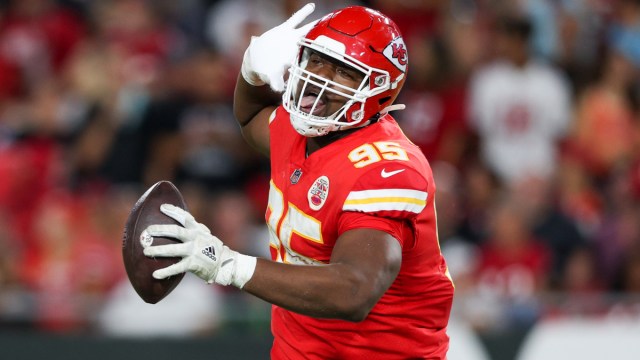 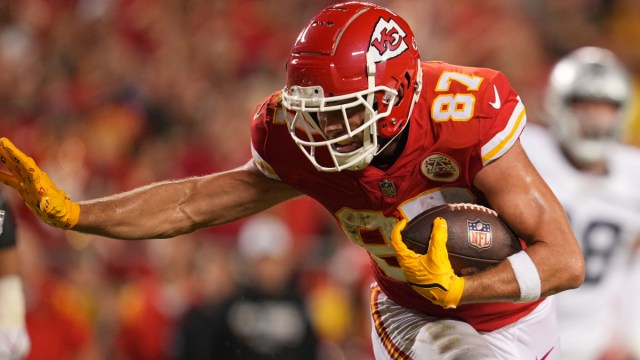