Broncos Fans Leave Stadium Prior To Overtime Loss Vs. Colts Skip to content

Broncos Country did not feel like riding on Thursday night.

The Denver Broncos blew a fourth-quarter lead to the Indianapolis Colts in their overtime loss, but before the free football started, their fans started filing out of the stadium.

To be fair to the Denver faithful, the game was horrendous through 55 minutes, with NFL Twitter ripping both teams to shreds for their first half performances. The folks who left also missed a heartbreaking ending that saw the Broncos drive down the field before being stopped in the red zone on fourth down — when Russell Wilson missed a wide-open KJ Hamler.

It looks like Nathaniel Hackett and Wilson will continue to feel the heat in Denver. 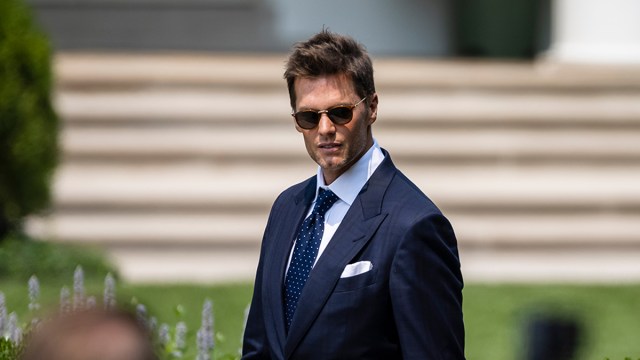 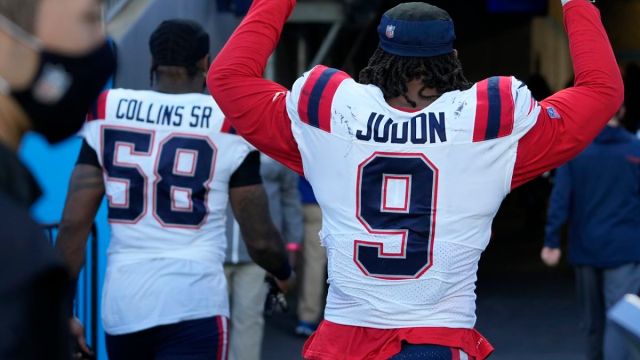