The last weekend without Bruins regular season hockey for at least the next six months is upon us.

Boston opens its season this upcoming Wednesday on the road against the Washington Capitals and it still has a few questions to answer before the puck drops.

We’ve seen a few different line combinations throughout preseason and head coach Jim Montgomery really liked what he saw from Pavel Zacha, David Krejci and David Pastrnak in the Bruins’ 5-4 win over the New York Rangers on Wednesday. Zacha was taking Taylor Hall’s place on the second line as he continues to recover from an injury.

It’s uncertain if Hall will play next week against the Capitals, but even if he is cleared, it’s no guarantee he’ll return to the line with Krejci and Pastrnak.

“They were really good in practice (Thursday),” Montgomery told reporters Friday. “The game they played (Wednesday) was really good. He seemed to have a lot of jump. Now, is that jump just because (Zacha’s) getting better throughout camp and he can do that with anyone? I don’t know. But right now, that chemistry he had with Krejci and Pasta was really good.”

The trio combined for eight points — including seven in the second period — against the Rangers and will play together Saturday night in the Bruins’ preseason finale against the New Jersey Devils.

Montgomery revealed Hall could move to the top line with Patrice Bergeron and Jake DeBrusk should Zacha, Krejci and Pastrnak continue to showcase what they did earlier this week.

Here are some other notes from the last week of training camp:

— More cuts came this week and Marc McLaughlin was one of the players sent to Providence.

This came as a bit of a surprise due to how strong a camp the young forward was having, but between being waiver-exempt and still not having his game where Montgomery wants it, his 2022-23 NHL season debut will have to wait.

“There’s a lot that goes into it,” Montgomery told reporters. “He had a great camp. We’re really happy with his development. There’s certain areas of his game that we really want him to focus on down in Providence: details, physicality and stuff.”

McLaughlin probably will be among the first to get a call-up for Boston should it need some reinforcement.

— Matt Grzelcyk continues to rehab from offseason shoulder surgery and was practicing in a regular sweater Friday. There’s still no timetable for when the defenseman will return to game action, but he’s “ahead of schedule.“

“He’s got to take some contact. He’s got to get into hockey condition. There’s some hurdles there still but it’s obviously a positive sign that he’s now in a contact jersey,” Montgomery told reporters.

— Hall was skating with the main group Friday at Warrior Ice Arena in a non-contact jersey. Montgomery said it’s hard to put a timeline on his return when he hasn’t taken contact yet, but hasn’t officially ruled the forward out for Wednesday.

— Linus Ullmark will start Saturday night for the Bruins and will play the entire game.

Montgomery has yet to name an Opening Night starting goalie, so Saturday could serve as an important game for Ullmark.

— Jack Studnicka still is with the Bruins, signifying he could finally crack the roster as a full-time forward.

— The Bruins wrap up their preseason Saturday night. Puck drop from TD Garden is set for 7 p.m. ET and you can catch all the action beginning at 6:30 p.m. on NESN. 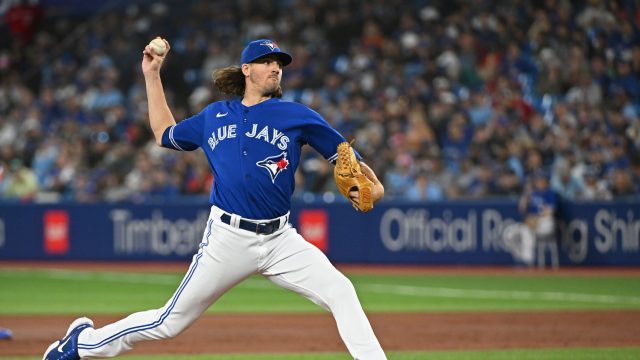 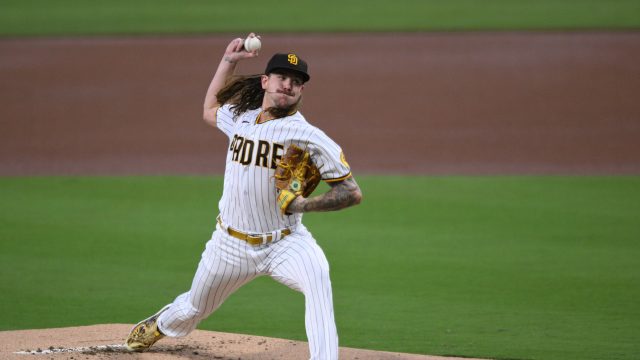