Week 6 is just any other week for Todd Bowles.

Bowles’ Tampa Bay Buccaneers will play Mike Tomlin’s Pittsburgh Steelers at Acrisure Stadium. It will be the first time this season that two Black head coaches will face off.

While it marks a milestone moment in the NFL, Bowles downplayed the attention the matchup is getting when he was asked about it Wednesday prior to practice.

“We don’t look at what color we are when we coach against each other, we just know each other,” Bowles told reporters, per 10 Tampa Bay’s David Schiele. “I have a lot of very good white friends that coach in this league as well, and I don’t think it’s a big deal as far as us coaching against each other, I think it’s normal. Wilks got an opportunity to do a good job, hopefully he does it. And we coach ball, we don’t look at color.”

When asked about representation and the impact it could have, Bowles is ready for it to stop being made out to be a big deal.

“Well, when you say, ‘They see you guys,’ and ‘look like them and grew up like them,’ it means that we’re oddballs to begin with,” Bowles told reporters. “I think the minute you guys stop making a big deal about it, everybody else will as well.”

It’s clear Bowles’ focus is on the game ahead of him as the Bucs look to make it two straight wins while the Steelers try to halt their four-game losing streak. 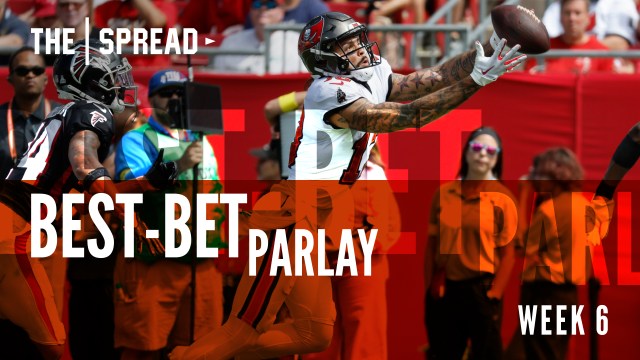 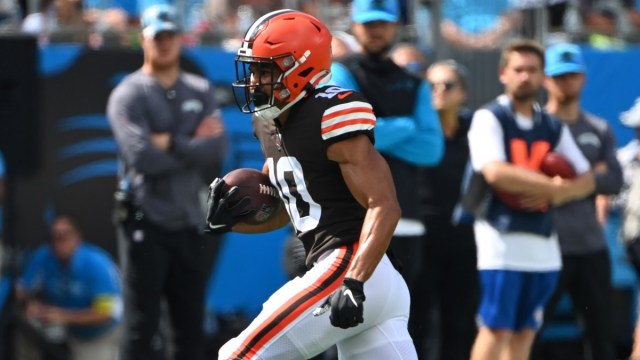 This Video Of Struggling Browns Player Bodes Well For Patriots