The Boston Celtics had two hold-your-breath type moments in their preseason finale Friday night against the Toronto Raptors.

Both dealt with injuries as Malcolm Brogdon didn’t return for the second half of a 137-134 overtime loss due to right leg soreness while Marcus Smart tweaked his groin late in the contest.

The good news is neither aliment appears to be serious enough to where Brogdon or Smart would have to miss any bit of time.

Following the contest, Celtics interim head coach Joe Mazzulla said Brogdon’s early exit was for precautionary reasons, per The Boston Globe’s Adam Himmelsbach. Smart suffered his injury when he slipped on the wet floor — the Celtics and Raptors played at the Bell Centre in Montreal, which typically doesn’t host NBA games, as part of the NBA Canada Series — in the fourth quarter.

Smart was optimistic that he wasn’t seriously injured, but said he would have to reassess on Saturday.

“I feel like I’m all right. But the adrenaline is still going right now,” Smart said, per Himmelsbach. “Hopefully in the morning I feel all right.”

Smart ended up playing 33 minutes in the contest, which included a wild sequence of the Celtics receiving three straight technical fouls in the third quarter, scoring 15 points on 4-for-7 shooting while recording three rebounds and three assists.

Brogdon came off the bench as he has done all preseason and contributed eight points and two assists in 14 minutes.

Celtics fans will surely keep a watchful eye on the health of Brogdon and Smart in the coming days as Boston opens up the regular season on Tuesday against the Philadelphia 76ers. Tip off from TD Garden is scheduled for 7:30 p.m. ET. 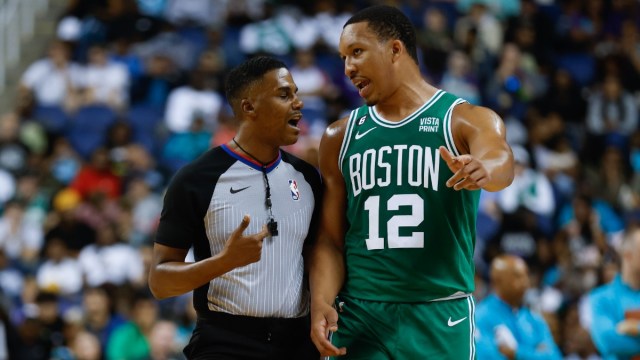 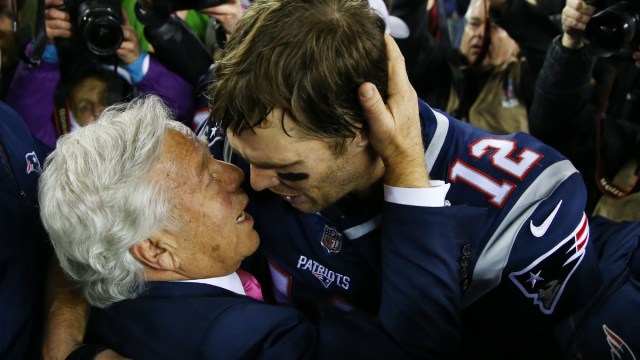