Now that Wednesday’s 2022 season finale is in the books, Red Sox players can enjoy some deserved downtime before they start preparing for the 2023 campaign.

But for members of Boston’s front office, there’s no time to rest. The work for next season starts now.

“That process is going to start right away from our end,” Bloom said of re-signing Bogaerts, per The Boston Globe’s Alex Speier. “We haven’t found that path yet. We still want to. We’re going to work really hard at it.”

Bloom added that Bogaerts is the Red Sox’s “No. 1 priority” this offseason and emphasized that the longtime Boston shortstop is a player who the organization “wants to build around.”

Bogaerts, who joined the Red Sox organization all the way back in 2009, has left the door open to sticking around in Boston, where he won two World Series championships. The 30-year-old also has appreciated the support from fans who want to see Bloom and company sign him to a new deal.

Unfortunately for those fans, they’ll have to wait until the 2022 postseason wraps up before the MLB hot stove really starts turning up the temperature. 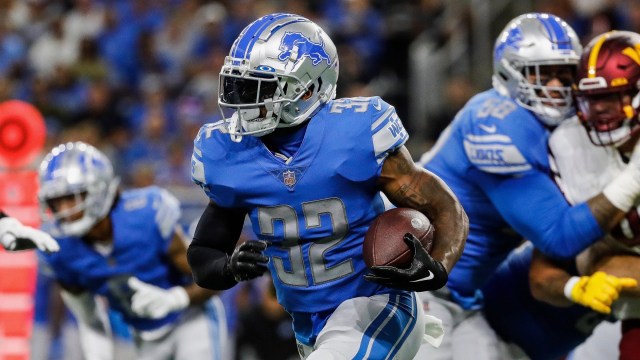 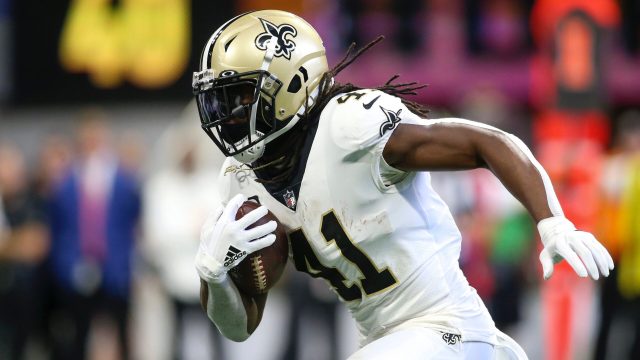