Tom Brady wasn’t the only future Hall of Fame quarterback who was at Acrisure Stadium this past Sunday.

Ben Roethlisberger was on hand to watch his former team, the Pittsburgh Steelers, earn a Week 6 upset win over the Tampa Bay Buccaneers. It was a very frustrating afternoon for the visitor’s offense, a sentiment that can be summed up by Brady’s tongue-lashing directed at his offensive line.

Pittsburgh’s defense made it pretty tough on Brady, who was sacked twice and sustained five total quarterback hits. And as the Steelers beat up on the Brady-led Bucs offense, Roethlisberger couldn’t help but read into the 45-year-old’s body language.

“Tom is the greatest. The Super Bowl rings show it,” Roethlisberger said on the latest edition of his podcast, as transcribed by CBS Sports. “(But) it looked like he didn’t want to be out there. Maybe it was the pressure and he was getting hit and whatever was going on.”

Roethlisberger added: “There’s no way he’s enjoying this. No way. … It just didn’t look fun for him.”

In fairness to Brady, there’s not much for him to enjoy these days. Tampa Bay’s offense hasn’t played well since the start of the season and its equally talented defense has shown cracks of late. There’s also a distinct possibility Brady’s psyche is being negatively impacted by things he’s dealing with off the football field.

The Bucs have a chance to restore some positivity Sunday when they visit the hapless Carolina Panthers. But if Brady and company stumble in Charlotte, it might be time to press the panic button in Tampa Bay. 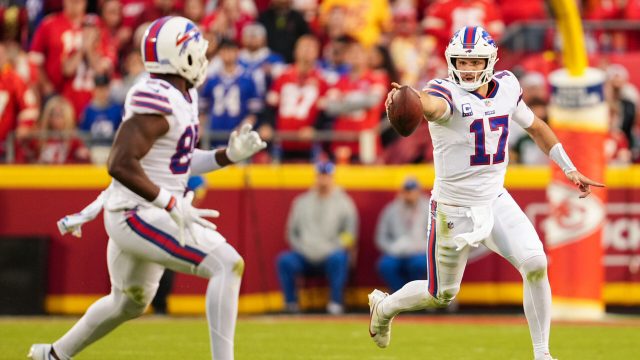 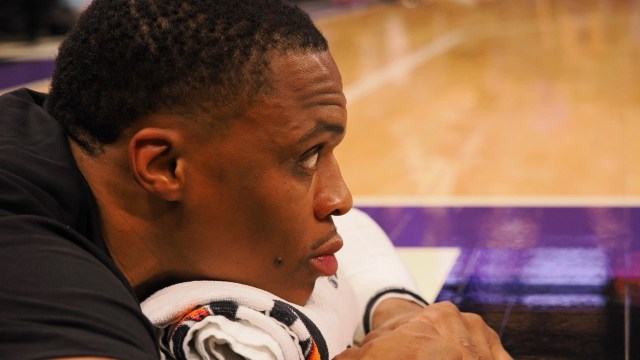