In what seems to be a never-ending stream of reports surrounding Dan Snyder, the longtime Washington Commanders owner reportedly is preparing to go on the attack against league personnel.

Snyder has hired private investigators to dig up information on his fellow owners, as well as league commissioner Roger Goodell, according to a report from ESPN’s Seth Wickersham, Don Van Natta Jr. and Tisha Thompson. Facing investigations on multiple fronts, including sexual harassment and workplace misconduct, the 57-year-old is said to be gathering dirt on as many people as possible in an effort to keep his franchise.

NFL owners reportedly are looking for the removal of Snyder as Washington’s owner in an effort to reinvigorate the passion of the large-market fanbase and reignite the search for a new stadium. The dynamic between Snyder and his fellow owners can be summed up in this excerpt from ESPN’s report:

“The NFL is a mafia,” he recently told an associate. “All the owners hate each other.”

“That’s not true,” one veteran owner says. “All the owners hate Dan.”

It looks like the same can be said from Snyder’s point of view, as he is said to be looking to take as many people down with him as possible.

While an outside perspective can lead you to believe the NFL owners have been protecting Snyder, the report claims more than 30 owners, league and team executives, lawyers and current and former Commanders employees believe the billionaire has instilled a fear of reprisal in his franchise, “poisoning it on the field and off,” with that fear expanding to some of his fellow owners.

One of the owners Snyder reportedly has targeted is the Dallas Cowboys’ Jerry Jones.

As the struggle between the owners continues, things have the chance to get very messy across the league. 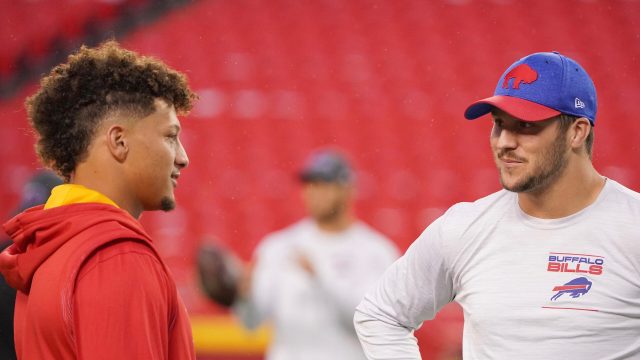 Chiefs QB Patrick Mahomes Praises Bills' Josh Allen: 'He Can Really Do It All' 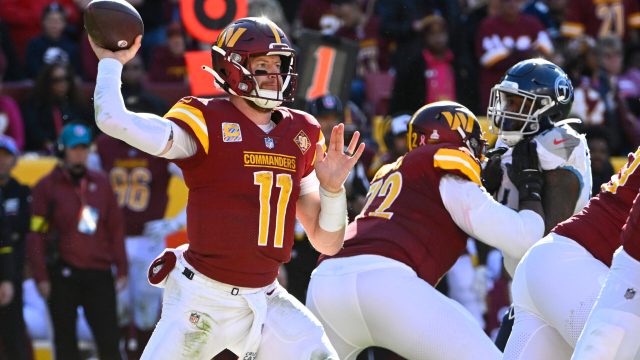