Could Myles Garrett Miss Patriots-Browns Game Due To Injuries? Skip to content

The Patriots might not get the best version of Myles Garrett when they visit the Browns in Week 6 — if they get him at all.

Garrett, who suffered shoulder and biceps injuries while enduring a rollover crash last Monday, will miss Cleveland’s game against the Atlanta Falcons on Sunday but could play next weekend, according to Adam Schefter of ESPN. However, Garrett’s injuries, particularly his shoulder ailment, could impact the superstar edge rusher for roughly a month.

Garrett could return to the Browns as early as next week against the Los Angeles Chargers, but he is expected to feel the effects of the shoulder injury for up to a month, according to the source.

Garrett has been diagnosed with a sprained AC joint in his left shoulder and a right biceps strain after the crash last Monday, when police say his 2021 Porsche left the road, struck a ditch and hit a fire hydrant before flipping over several times.

The shoulder sprain is considered the more significant of the two injuries, according to the source, although the biceps strain also could impact Garrett for multiple weeks.

New England will play at Cleveland on Sunday, Oct. 16. The game will mark the first time the Patriots have played the Browns on the road since 2016.

Garrett, 26, is one of the best defensive players in football. The three-time Pro Bowl selection racked up three sacks and seven tackles over Cleveland’s first three games.

Of course, the Patriots currently are dealing with their own injury situations. Quarterback Mac Jones and receiver Jakobi Meyers both will miss Sunday’s game against the Green Bay Packers at Lambeau Field and their statuses for next weekend remain unclear. 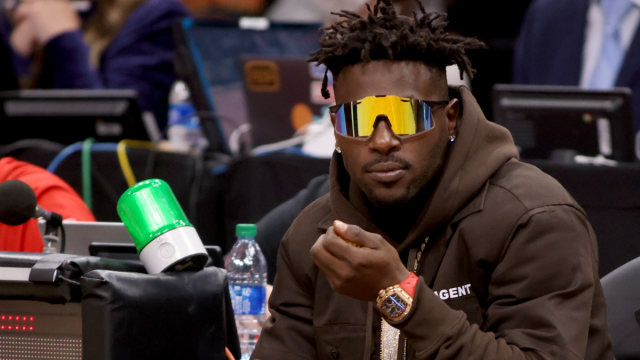 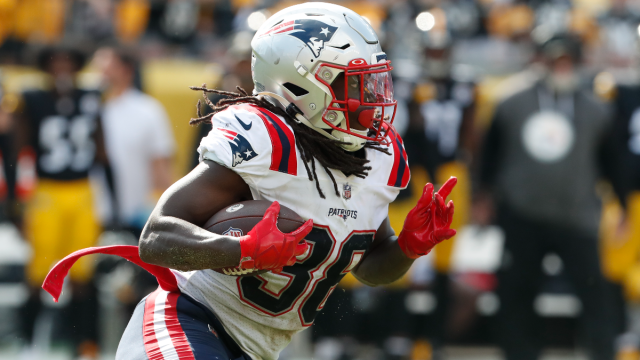