One of the more infamous confrontations in the past 10 years in NASCAR history was between Danica Patrick and Denny Hamlin at Daytona, and the two hashed things out seven years after the incident.

It was a hectic week leading up to the Daytona 500 on Feb. 22, 2015. During practice races, Hamlin and Patrick were involved in a four-car wreck, and in a duel race, Hamlin bumped behind Patrick causing her to spin out. After the race, the now retired race car driver confronted the current Cup Series driver on pit road.

“What are you doing,” Patrick said after she grabbed Hamlin. “You did the same (expletive) thing in practice.”

“I was aggressive, for sure, but usually when I crash my friends, it’s only because I’m trying to help,” Hamlin said, per podcast video.

“Yeah, I’m glad you just dumped my primary car, my back-up and then I had to go to another back-up for the Daytona 500,” Patrick said sarcastically. “That was my plan, too.”

The discussion didn’t stop there. Patrick wanted a more definitive answer from Hamlin on what his mindset was at Daytona International Speedway.

“Looking back at the scenario, I think you told me like, ‘You’re too loose. I didn’t do anything wrong, you’re just too loose,’ ” Patrick said. “Let’s just be really honest, like tell me the serious — what really was going on in your head? Is that a fact, or was it something else?”

“I do think your cars were too loose, yes,” Hamlin said. “It’s so interesting when I watch some of these cars, like Hendrick (Motorsports) cars and stuff, and how loose they run their cars during speedway races. … The (only) way I can make you go faster is by pushing you, and if I can’t push you, then I’m not going to help you. I’m just gonna try dump you every chance that I get. I always try to push people that I feel like are very stable, their cars are stable, and I can hit them without them spinning out.”

The term “loose” in NASCAR generally refers to when a stock car’s rear tires have difficulties gripping the track as they round corners. This leads to a loss of control for the driver, causing the rear to slide out as it loses traction.

Hamlin noted he can be an aggressive driver, which can sometimes be the detriment to his team. Even with his admission, it’s not entirely clear if his wreck in 2015 was intentional or accidental.

But in the current NASCAR season, Hamlin stood at fifth in the Round 8 standings after Kyle Larson took home a victory at Homestead, as the JGR driver hopes to clinch a spot in the Championship 4. 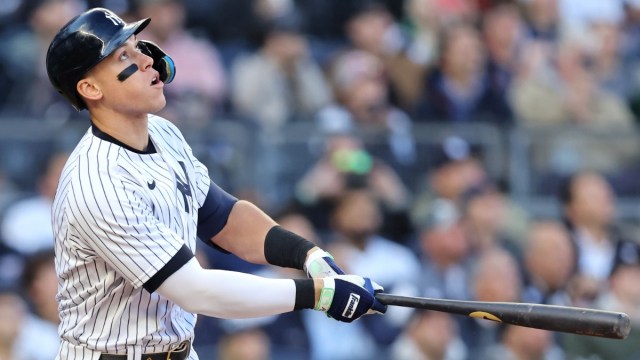 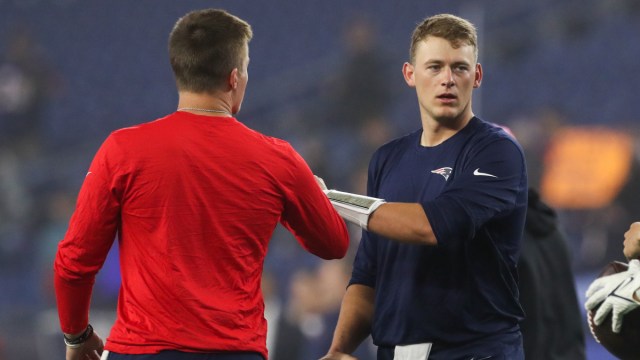