The win-or-go-home Game 5 between the Cleveland Guardians and New York Yankees was postponed late Monday night, only for the visitors to not have a place to stay hours before their makeup back at Yankee Stadium.

Given the situation and the high stakes, there’s no way there wasn’t some sort of collaboration between the New York City and the hometown Yankees, right?

ESPN’s Eduardo Pérez shared some insight into what must have been an incredibly frustrating night for the Guardians.

After a rain delay lasted two and a half hours due to weather in New York, the official announcement from the Yankees coming at 10 p.m. ET, the Guardians sought shelter with the makeup scheduled for 4 p.m. ET on Tuesday. Cleveland’s previous hotel, however, was overbooked and no hotel in New York could (or would?) accommodate the organization so instead Cleveland was forced to split up its squad on the eve of the American League Divisional Series finale.

“For the Guardians it was a little bit different,” Pérez said on ESPN’s pregame broadcast, as shared by Jomboy Media. “They had to, not only check out of their hotel, come here with their bags, not knowing if their plane was going back to Cleveland if they lost last night or to go to Houston if they won. Now, let’s not forget they checked out. So now they have to go check back into the hotel, but wait a second, the hotel overbooked. They had to go to a different hotel, yes they did, and not only that they had to split up the groups.”

It seems the Guardians learned the hard way about “the city that never sleeps.”

It also seems like it might have worked out for the Yankees as New York built a four-run lead in the second inning of Tuesday’s makeup following home runs by Giancarlo Stanton and Aaron Judge. 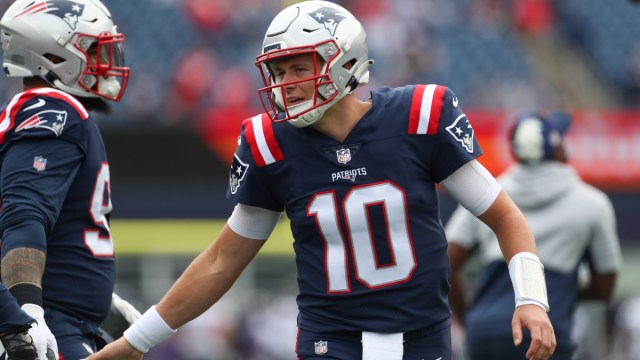 What Patriots Are Seeing From Mac Jones Behind Scenes 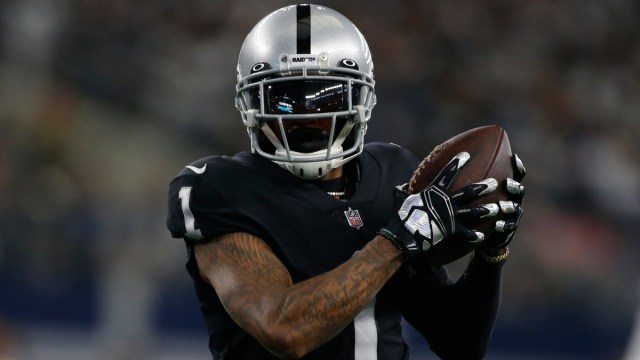