Yankees manager Aaron Boone blamed the roof for being a home-field advantage for the Houston Astros after Game 2 of the American League Championship Series, and now New York outfielder Harrison Bader noted of a disadvantage from Saturday’s game at Yankee Stadium.

The Yankees center fielder explained how the crowd noise and atmosphere at Yankee Stadium were among the factors behind a crucial second-inning miscommunication between Bader and right fielder Aaron Judge. The two-out hit by Astros catcher Christian Vázquez, which was ruled an error on Bader, helped Houston’s offense stay alive just before Chas McCormick knocked a two-run home run for a 2-0 lead.

“That’s just what happens when you got two guys on defense that go really hard every time the ball is hit in their vicinity,” Bader told reporters about the play after the Yankees’ Game 3 loss, as shared by SNY. “It was placed perfectly in between us. It’s a loud atmosphere, fans want to win and they’re cheering and it was just placed perfectly. Guys were calling it until the very end and we both just got a little spooked. Again, the nature of the game and it’s unfortunate it happened but, you know, it happens.”

Bader added: “Well, I feel like any ball I can get to. Again, it really just comes down to how loud it was. If you have nobody in the stands it’s a routine play for me or Judge. But given the situation, two guys going hard for the baseball, I trust my glove and Judge trusts his glove. So as soon as it’s hit in our area you want to go for it and just didn’t hear each other due to the nature of where the ball was hit, which again was perfectly in between us.”

Following the 5-0 loss on Saturday, the Yankees now trail the Astros 3-0 in the best-of-seven series. New York will look to stave off elimination Sunday night in Game 4, and perhaps Bader will be pleased to hear Yankees fans don’t seem too enticed to attend as depicted by the laughable ticket prices ahead of the must-win contest. 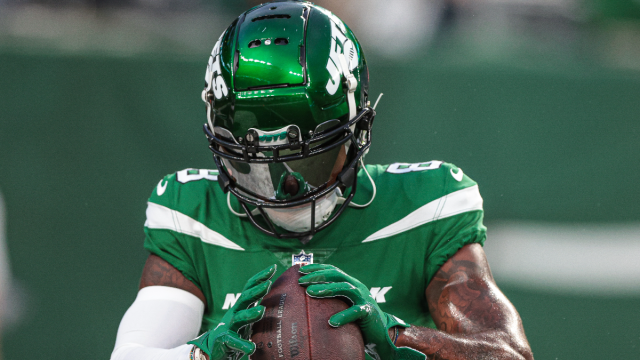 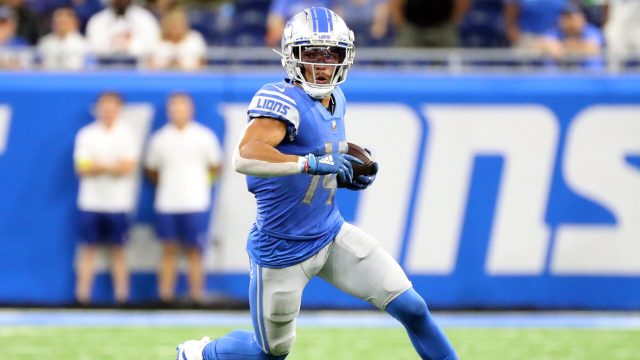