The Dolphins are 3-2 after five weeks, but Miami could be in deep trouble if it continues to be without Tua Tagovailoa.

Teddy Bridgewater started for the third-year quarterback while he remains in the concussion protocol, but the eight-year veteran soon found himself in the same spot after being taken out of a Week 5 contest against the Jets after just one play.

New York blew past Miami, 40-17, as rookie Skylar Thompson wasn’t able to muster much offense, especially as Tyreek Hill was hobbled during the game.

Head coach Mike McDaniel gave an optimistic update on Tagovailoa on Monday, but it doesn’t sound like the Dolphins will see the return of their signal-caller anytime soon.

“I’m not thinking about his timeline,” McDaniel told reporters, per The Miami Herald’s Barry Jackson. “We’re trying to get him as healthy as possible. He’s doing well. He’s here today. He is not ready to take the step to do football stuff yet.”

The “football stuff” is step three in the five step concussion protocol required by the NFL. McDaniel added Tagovailoa is being looked at “every 12 to 24 hours.”

Bridgewater is a more recent addition to the concussion protocol, and his status for Week 6 against the Vikings will be one to monitor. The Dolphins are three-point underdogs to Minnesota at Hard Rock Stadium, with a 21.5 team total, according to DraftKings Sportsbook.

“In a perfect world with absolutely no setbacks, the soonest you can be on the field in a limited capacity, non contact, would be Thursday,” McDaniel said.

Thompson wasn’t particularly great in his first NFL outing. He completed 19-of-33 passes for 166 yards and threw one interception. But the Dolphins will likely have to rely on its seventh-round selection with the lack of a timeline for the return of its top two quarterbacks. 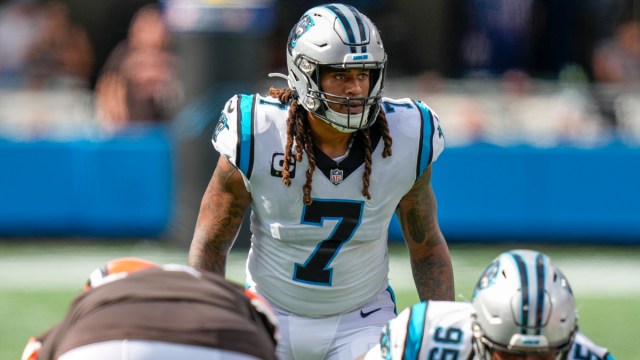 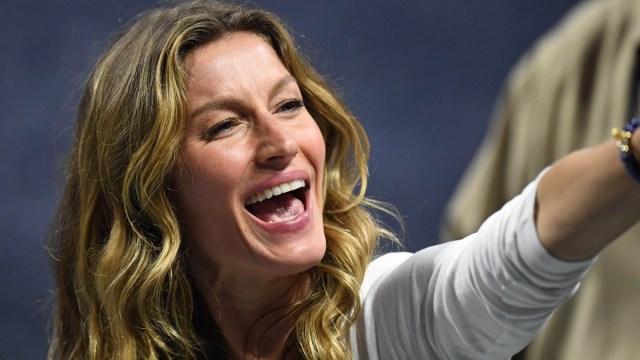