Past and present New England Patriots players weren’t the only celebrities at Robert Kraft’s surprise wedding.

A handful of A-list musicians also were on hand in New York to celebrate the longtime Patriots owner and his new bride, Dana Blumberg. Elton John, who helped set the wedding in motion, made the trip to lower Manhattan, as did Kenny Chesney, Meek Mill and Ed Sheeran.

Sheeran performed his hit song “Perfect” and also joined John for a “Candle in the Wind” duet. And as the English superstar recently explained on SiriusXM’s “The Morning Mash Up,” playing at weddings isn’t something he’s used to.

“I don’t really play a lot of weddings,” Sheeran said, as transcribed by PageSix. “I’m always either playing a gig on a Saturday or I’m with my family on a Saturday, but (Kraft’s wedding) was on a Friday night and here we are.”

Sheeran also explained why he was inclined to make Kraft and Blumberg rare exceptions.

“I mean, he was my first stadium that I played in the US ever,” Sheeran said, referring to Gillette Stadium. “I’ve always had a lovely relationship with him. He’s super sweet.”

Sheeran is set to return to Foxboro next summer for a pair of shows June 30 and July 1. 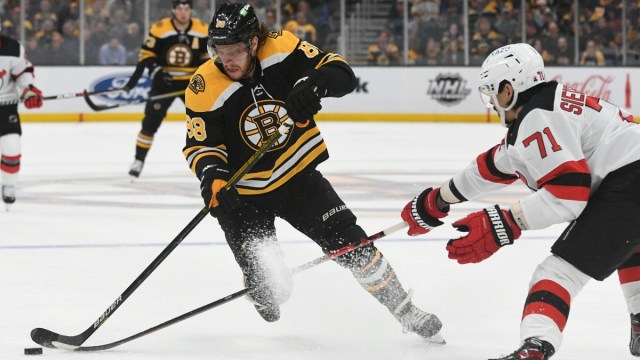 Bruins Odds: How Bookmakers Are Adjusting To B’s New-Look Style 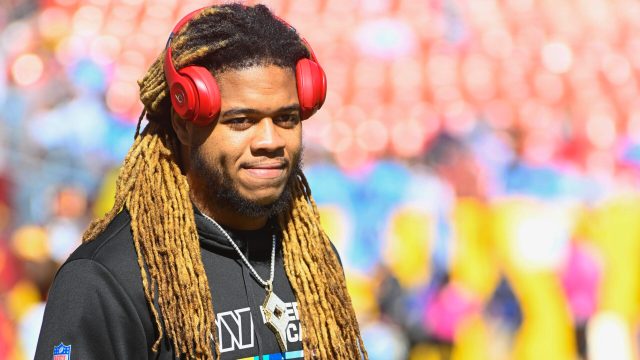