Former Boston Celtics point guard Kemba Walker has struggled to land a roster spot during his time in the free agent market.

The 32-year-old, currently with the Detroit Pistons under contract, has awaited an official buyout agreement. However, with that process looming, Walker would still need to find his next team before the season tips off on Oct. 18.

“As far as closing my career, I’ve got a few more years left in my opinion, so I’m not thinking about that yet,” Walker said, per The Boston Globe’s Gary Washburn. “We’ll see. I’m just waiting. (Nobody) reached out to me. I’m just waiting.”

Walker, who spent two seasons with the Celtics after becoming the all-time Charlotte Hornets scoring leader, averaged 19.9 points with 4.8 assists while shooting 42.3% from the field and 37.2% from 3-point range in 99 games with Boston. Before making his Celtics debut, Walker agreed to a five-year max deal with Boston.

Since his tenure with the Celtics, Walker has undergone knee complications which led to a season-ending agreement with the New York Knicks back in February. In 37 games played during his brief run with the Knicks, Walker averaged 11.6 points with 3.5 assists on 40.3% shooting from the field and 36.7% from three — playing his last NBA game on Feb. 16 against the Brooklyn Nets.

Walker added: “I just want to play basketball again. I don’t care if it’s on the bench or not. I started off my career playing basketball coming off the bench. Who cares?”

During a preseason contest between the Celtics and Hornets on Oct. 7, Walker sat courtside. Watching both of his former teams clash on the floor, Walker spoke highly about Celtics interim head coach Joe Mazzulla before embarking on his first campaign in the role. 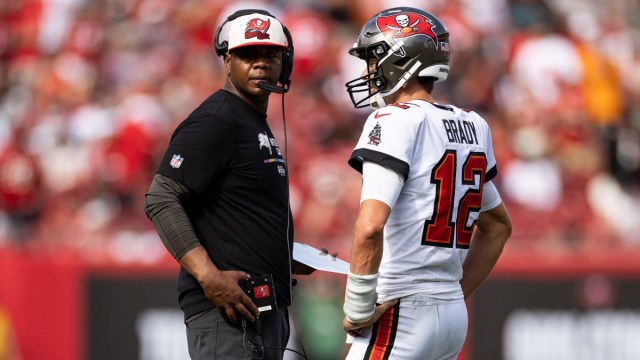 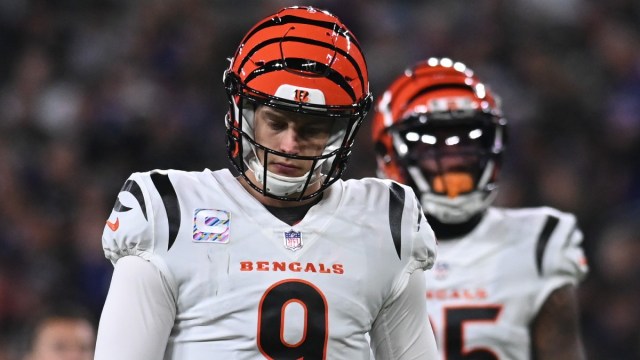