Kyle Schwarber, who had a memorable 41-game run with the Red Sox amid their 2021 playoff journey which ended in the American League Championship Series, has had an impressive first season with the Philadelphia Phillies.

During his first at-bat against the Washington Nationals on Saturday, Schwarber went deep, yet again. On the second pitch of the ballgame, the 29-year-old crushed Tommy Romero’s 91 mph four-seam fastball to the second deck in deep right field at Nationals Park, which was Schwarber’s 43rd home run of the season. Schwarber has far eclipsed his previous high for homers in a single campaign when he hit 38 bombs with the Chicago Cubs in 2019.

The round-tripper served as his 10th against the Nationals this season, which is the most from a Phillies player against a single team since Mike Schmidt connected on 10 against the Chicago Cubs in 1980, according to the Phillies communications department.

While the batting average has flirted with Schwarber’s career low — entering the contest hitting .211 — the eight-year veteran leads the National League home run race and is now three ahead of runner-up Pete Alonso of the New York Mets.

On Sept. 20, Schwarber notched his 40th blast against the Toronto Blue Jays, which made him the 14th Phillies player to hit that mark since 2006 NL MVP Ryan Howard did so in 2009.

The Phillies — with four games left on the season — trail the San Diego Padres in the NL wild card race by two games for the final postseason spot. 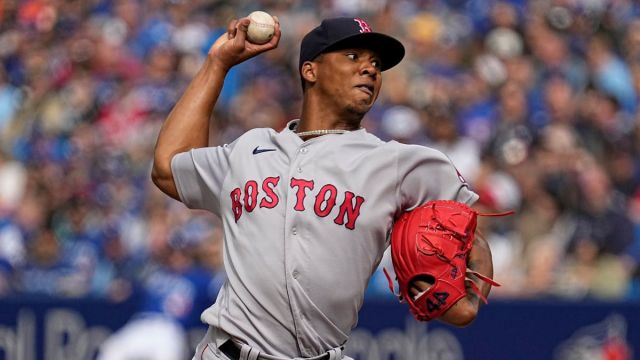 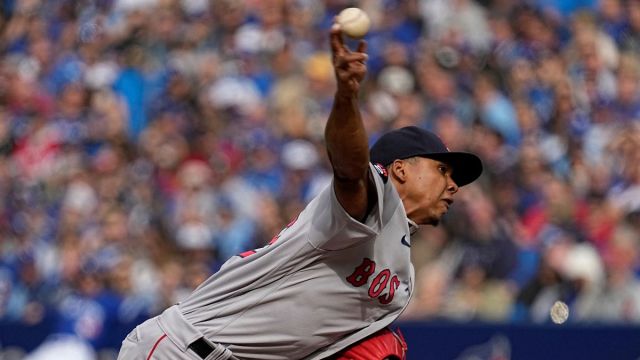