During his prolific big league career, Baseball Hall of Famer and Red Sox legend Pedro Martínez was tasked with performing in some of the most pressure-filled moments when the spotlight shined its brightest.

No, not the 1999 All-Star Game at Fenway Park when Martínez struck out five batters in the first two innings — setting down the likes of Chicago Cubs’ Sammy Sosa and St Louis Cardinals’ Mark McGwire in the process.

Martínez partook in a franchise culture-altering season during his seven-year run with the Red Sox from 1998 to 2004. During his age 32 campaign in 2004, Martínez was a pivotal contributor to Boston’s historic come-from-behind run against the New York Yankees en route to their World Series title victory over the Cardinals.

“For me, it was a little bit different,” Martínez said, according to Kyle Koster of The Big Lead. “I was a starting pitcher so your mind has to be on, not only during the game but before the game you have to really understand what you want to do. The most difficult thing to do was set your mind to different schedules. To a different time zone or different start of the game, The game could be delayed a bit because of all the pre-game activities. That was the most difficult and exhausting thing for me.”

During his career in the postseason, Martínez made 16 appearances — including three with the Philadelphia Phillies. In 14 starts and two relief appearances, Martínez went 6-4 with a 3.46 ERA and 1.08 WHIP in 96 1/3 innings pitched in October.

“Imagine for me, 60,000 at Yankee Stadium chanting ‘Who’s your daddy,’ ” Martinez said. “And you’re trying to place the ball two inches off the plate or you’re in a battle with Garry Sheffield where you’re trying 97-mph and he’s pulling it. You’re on the edge. You’re on the edge all the time. Keeping that concentration level was really difficult, especially if we have a lot of distractions around the timing of your game.”

While the Red Sox aren’t playoff contenders this season, that hasn’t stopped Martínez from inserting his two cents on his former club. 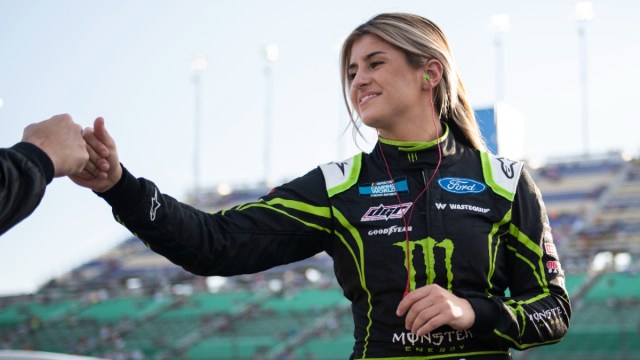 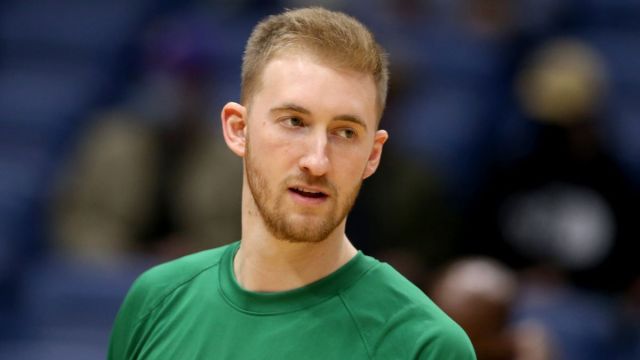