It looks like Odell Beckham Jr. has options. Even if you take the Los Angeles Rams off the table, it appears the star wideout can choose from a number of legitimate playoff contenders for his next landing spot.

Rob Ninkovich, however, believes OBJ should turn them all down.

Ninkovich on Thursday was a part of the “Get Up” panel that debated the best fit for Beckham, who currently is unsigned. While the former New England Patriots linebacker believes a reunion with the New York Giants would make sense for Beckham, Ninkovich thinks the best route for the three-time Pro Bowl selection is sitting out the entire 2022 season.

“I personally think that it would probably be in his best interest to not play this season considering his ACL injury,” Ninkovich said on ESPN. “I’ve had one, I know how it feels. He’s had two on the same knee. I can’t think of another receiver that’s had two-plus ACL injuries and ever come back. If I was him or if I was in his camp, I would say, ‘Listen, these offers aren’t what you really want to play for, so why don’t we get back to 100%, have a full year underneath your belt in recovery and then we’ll see where we can be.'”

If Beckham was a player who still was cutting his teeth in the NFL, Ninkovich’s suggestion probably would be a no-brainer. But the 2023 campaign will mark Beckham’s age-30 season, and we all know how NFL execs and scouts feel about skill-position players once their 20s are behind them. The ninth-year pro might feel he can’t waste the opportunity of playing a few months and potentially deep into the playoffs this season.

The charismatic playmaker reportedly will be ready to make his return to game action in mid-November. 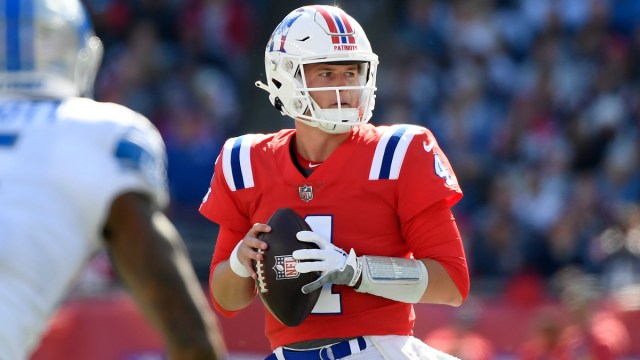 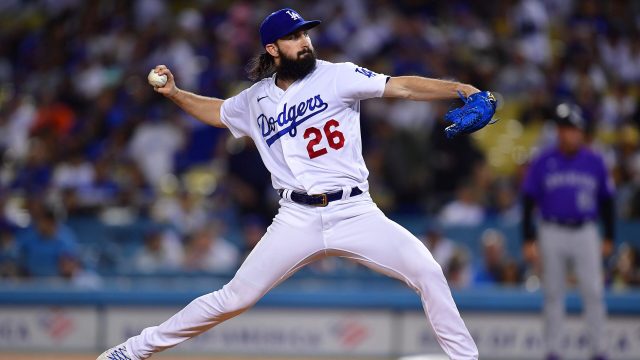