Blake Griffin has yet to play a regular-season game with Boston, but he’s already done something no Celtics player has ever done before.

Griffin, who officially joined the C’s on Monday, is set to rock a jersey number previously unworn by a Celtic, an impressive feat given the 23 (!) numbers retired to the TD Garden rafters.

The six-time All-Star will wear No. 91, a digit that only has been worn by four other players in league history. As Griffin explained in his introductory Celtics press conference, the decision was made to honor Basketball Hall of Famer Dennis Rodman.

Another ode to “The Worm” could be the way Griffin plays for the Celtics this season. The 33-year-old won’t be the rebounding machine that the five-time NBA champion was, but he probably will need to seek out contact in the paint if he wants to make a real impact for Boston. Griffin’s willingness to take charges, especially at this stage in his career, is something that Celtics team leader and reigning Defensive Player of the Year Marcus Smart appreciates.

Boston has three more preseason games on the docket before its regular season kicks off Oct. 18. The Celtics’ first opportunity to see Griffin in a game setting will be Wednesday when they host the Toronto Raptors for an exhibition contest. 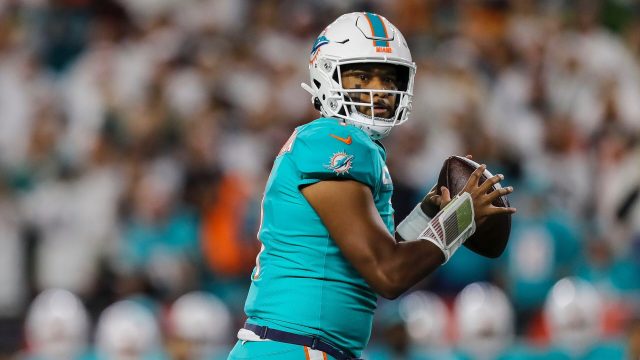 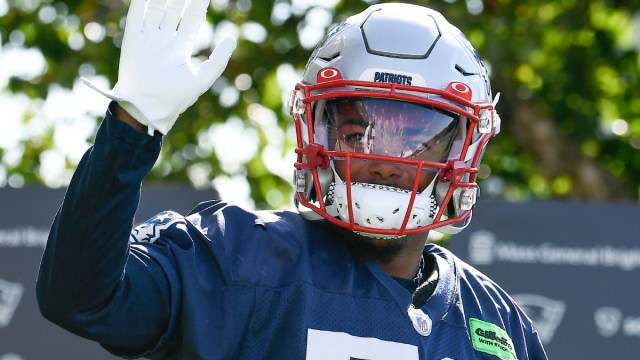