Blake Griffin is the newest member of the Boston Celtics, and one teammate “loves” the addition.

The Celtics signed Griffin to a one-year, fully guaranteed contract Friday, adding a veteran to the frontcourt after a rash of injuries left them without very much bench depth heading into training camp. While Griffin, a six-time All-Star, isn’t the player he once was, new teammate Marcus Smart seems to like what he believes the 14-year veteran can bring to Boston.

“Love it… He’s not above the rim anymore, but he still does great things,” Smart said, per Adam Himmelsbach of The Boston Globe. “Last year he led the league in charges taken. For a guy that doesn’t play as much, that speaks volumes… It’s a great vet for some of these young guys to listen to.”

Griffin was once the most electrifying high-flyer in the NBA, combining with Chris Paul and DeAndre Jordan to form “Lob City” with the Los Angeles Clippers and taking home the Slam Dunk title in 2011. Now, at 33-years-old and having undergone multiple knee surgeries, Griffin has tried to transform himself into a new player.

The former No. 1 pick shot just 26.2% from 3-point range last season while averaging 6.4 points, 4.1 rebounds and 1.9 assists in 17.1 minutes per game for the Brooklyn Nets, but showed considerable improvement on the defensive end and had a plus-minus of plus-six in two playoff games against Boston last season.

The Celtics reportedly waived Denzel Valentine to open up a roster spot for Griffin. 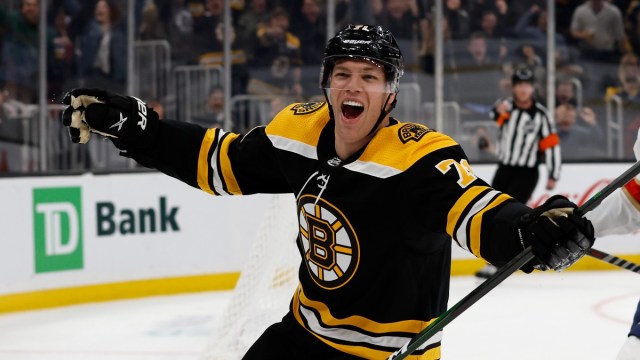 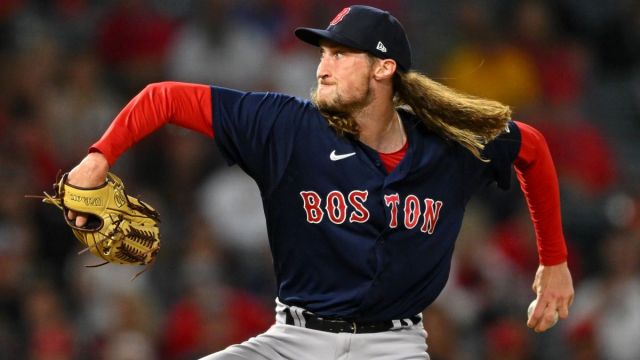