Major League Baseball games will look a bit different next season, and Alex Cora and the Boston Red Sox are planning accordingly.

MLB announced last month that three significant rule changes will go into effect starting in 2023. The changes — geared toward generating more game action and improving pace of play — include a pitch timer, bigger bases and restrictions on defensive shifting.

There likely will be an adjustment period for many teams across the league, with some benefitting from the changes while others struggle to adapt, but the Red Sox are taking a proactive approach this offseason in an effort to hit the ground running — both figuratively and literally.

Cora revealed on the latest episode of the “TC & Company Podcast” with NESN’s Tom Caron that conversations have been ongoing with Dave Miller, Boston’s manager of major league strategic information. According to Cora, the Red Sox have kicked around the idea of using the winter ball team managed by Boston first base coach Ramon Vazquez to test certain strategies that could be applicable next season.

“The game is going to change,” Cora acknowledged.

The shift limits — the defensive team must have a minimum of four players on the infield, with at least two infielders completely on either side of second base — probably will have the most substantial impact across MLB, forcing some hitters to change their pull-heavy approach. Cora believes the Red Sox are well-equipped to handle the new normal with their current personnel.

“The cool thing here with us is our power-hitting third baseman (Rafael Devers), he sprays the ball all over the place. He’s not just a dead pull hitter,” Cora said on the podcast. “I think (Alex) Verdugo might benefit a little bit because there’s a lot of ground balls in the hole that they make plays on him. It’ll be interesting, but there’s a lot of work already done about that subject.”

Meanwhile, the pitch timer, coupled with the bigger bases and limitations on pickoff throws, in theory should lead to more stolen bases. Such has been the case in the minors, where steal attempts per game increased from 2.23 in 2019 (68% success rate) to 2.83 in 2022 (77% success rate) with the rules in place.

The Red Sox ranked 26th in stolen bases this season with 52, well behind the MLB-leading Texas Rangers (128). Trevor Story led Boston with just 13 stolen bases. So, there’s certainly room for improvement in that regard.

“There’s a lot of stuff that we have to figure out as far as the running game,” Cora told TC. “Actually, we’re going to have a meeting with all our minor league managers to see how it went this season and what they felt was different or not.”

“The conversations with some players have started,” the Red Sox skipper added. “One of them is Alex Verdugo. He hit .280, his on-base was OK this year. But when you’re at first (base), we have to score from first. You have to steal second probably 15 times. We’re not talking about 30 stolen bases, whatever. But he has the potential to steal 15 bases. And obviously we have Trevor (Story). (Rafael Devers), he can steal five or six — that’s a lot.”

Ultimately, it sounds like Cora has one overarching request for 2023 as the Red Sox look to bounce back from a last-place finish in the American League East.

“Being more athletic, playing faster,” Cora said. “That’s something that we didn’t do a great job of this year, and that’s something we’re going to push for next year.” 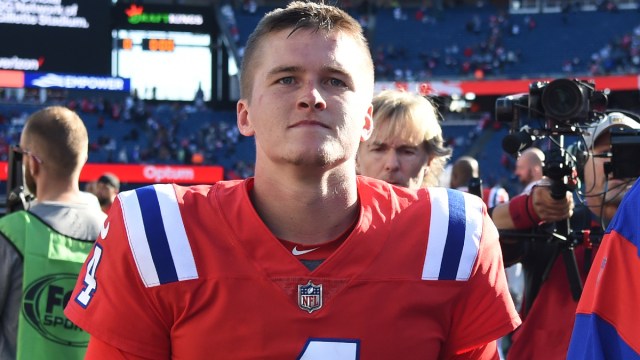 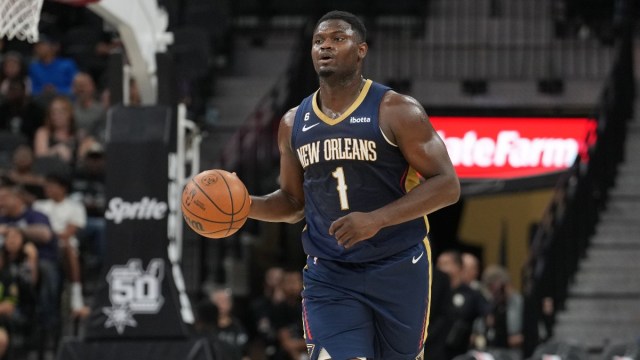