Tom Brady isn’t going to pretend that he’s having a good time on the football field when he isn’t.

It’s been the case through much of the first six weeks, too, with the Tampa Bay Buccaneers staring down .500 and their worst loss of the season having taken place Sunday against the Pittsburgh Steelers. Many have criticized Brady in recent weeks given how the on-field product has looked, and former Steelers quarterback Ben Roethlisberger joined in on the conversation.

Roethlisberger essentially expressed how he thought Brady looked checked out in Week 6, not displaying the mannerisms or body language of a quarterback who wanted to be playing.

“You know, I think anytime you lose, it’s not very fun for any of us,” Brady told reporters Thursday when asked about his reaction to Roethlisberger’s comments, per the team. “I think we’ve just got to play better. I think that’s the reality to solving a lot of issues is to play better and to win. And yeah, I’ve definitely been a part of seasons where we have not played as well as were capable, and I don’t think it’s as enjoyable for anyone.

While Brady took a much more measured approached to Roethlisberger’s criticisms, one former NFL wideout turned analyst didn’t do the same. James Jones ripped Roethlisberger for the sentiments while coming to Brady’s defense and speaking about his competitiveness.

Roethlisberger initially got the wheels in motion while saying on his podcast: “Tom is the greatest. The Super Bowl rings show it. (But) it looked like he didn’t want to be out there. Maybe it was the pressure and he was getting hit and whatever was going on. … There’s no way he’s enjoying this. No way. … It just didn’t look fun for him.”

Brady and the Buccaneers will have a chance to have a bit more fun Sunday as they take on the lowly Carolina Panthers in a Week 7 game. 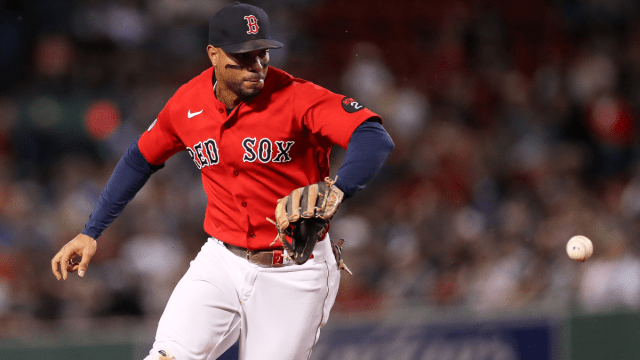 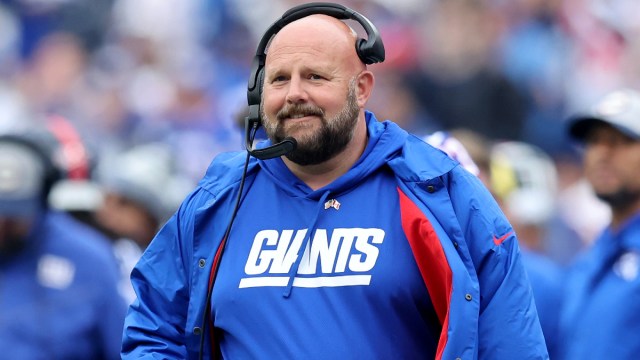