Should We Adjust Expectations For Celtics' Robert Williams? Skip to content

Boston Celtics big man Robert Williams III is a huge human being with a growing history of knee problems. This is unlikely to change anytime soon.

The Celtics open their 2022-23 campaign Tuesday night against the Philadelphia 76ers. The defending Eastern Conference champions again have title aspirations after coming up just short in the NBA Finals last season. They will have to do so without Williams, who is recovering from another knee issue.

The Celtics, of course, couldn’t quite conquer the Golden State Warriors in the NBA Finals, and that was despite the fact Williams rushed back from knee surgery. It was a valiant effort for him to sacrifice future health to chase a title. It just didn’t work out.

It’s hard to say just how much of an impact those efforts had on the latest setback which came as Williams prepared for the new season. A new report from The Athletic’s Shams Charania, however, seems to indicate the Celtics will have to be patient with Williams in his rehab.

Williams, according to Charania, received a platelet-rich plasma injection earlier this week in that surgically repaired knee. The hope is the PRP injection will promote healing and recovery.

Williams got his knee scoped last month, and the team announced he’d miss eight to 12 weeks. Assuming 12 weeks was the worst-case scenario in that timeline, 12 weeks would be right around Christmas. Even that might be optimistic, according to Charania, who cautioned against the idea of a relatively early return.

“He’s going to return at some point during the second half of the season,” Charnia said on FanDuel TV on Tuesday. “I’m told his hope is sometime in December or January, but it could be later than that. The Celtics are going to be very cautious.”

For what it’s worth: If you simply break the regular-season schedule in half, it gets you to the second week of January.

Boston should be cautious with Williams given his size, injury history and general importance to the operation. He is one of the most important players on the Celtics’ roster. He is a legitimate defensive game-changer who probably doesn’t get enough credit for his ability on the offensive end, either. If the Celtics are going to contend for another title, it almost certainly will happen with Williams on the court. It makes sense for them to want to take things slow.

But this is certainly a situation to monitor. This isn’t exactly good news. There hasn’t been much in the way of good news relating to Williams lately, other than he’s in a great “mind frame.” These things rarely just go away. That will likely always be part of Williams’ NBA tale, but it’s certainly worth living with given his ability. 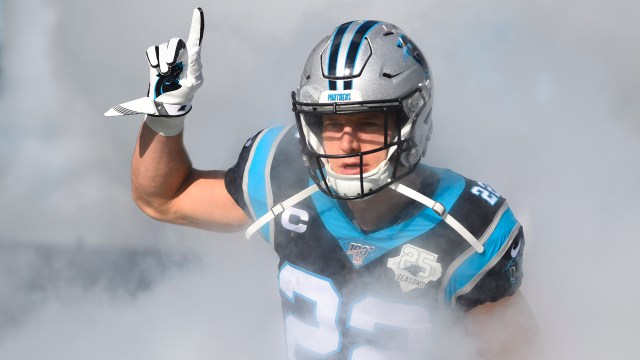 Rams and 49ers Interested in Trade for Christian McCaffrey 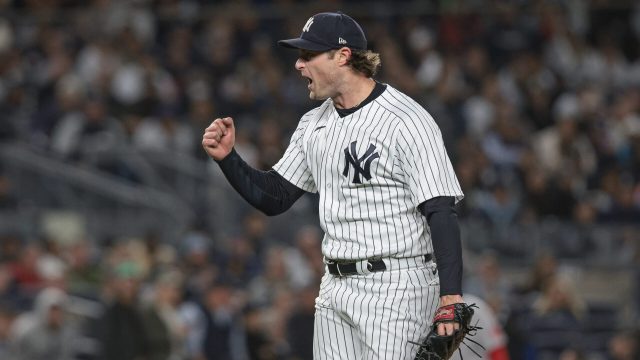 Yankees Will Have Gerrit Cole Available in Relief for Game 5 vs. Guardians