J.D. Martinez Jokingly Made This Wish Before Red Sox Finale Skip to content

J.D. Martinez closed his 2022 Red Sox season with a bang.

Well, it was two bangs, actually.

Martinez clubbed a pair of home runs in Boston’s final game of the campaign: a 6-3 win over the division rival Tampa Bay Rays at Fenway Park. The veteran slugger smacked a three-run blast in his first at-bat of Wednesday’s game and drilled a solo shot to center field in the fourth inning. It marked Martinez’s first multi-home run game of the season and his first since April 30 of last year.

The five-time All-Star, like anyone else in his situation, surely wanted to finish the campaign strong and head into the offseason on a high note. In hopes of fulfilling those desires, Martinez jokingly made a wish to the game’s higher powers before the Red Sox and the Rays wrapped up their three-game series.

“It was awesome. It was fun. I was kind of joking around before the game, like I need some (Albert) Pujols magic now,” Martinez told reporters, per MLB.com. “Last game of the year, try to end with a bang. I guess the baseball gods heard me.”

Arguably Martinez’s best highlight Wednesday came after his home run barrage when manager Alex Cora pulled the 2018 World Series champion before his eighth-inning at-bat. The substitution allowed Red Sox fans in attendance to show their appreciation for a player who made a significant impact on the franchise over the last five years.

Up next for Martinez is Major League Baseball free agency. While the 35-year-old has no idea where he’ll end up, he’s confident he’ll bring positive results to whichever team gives him a chance. 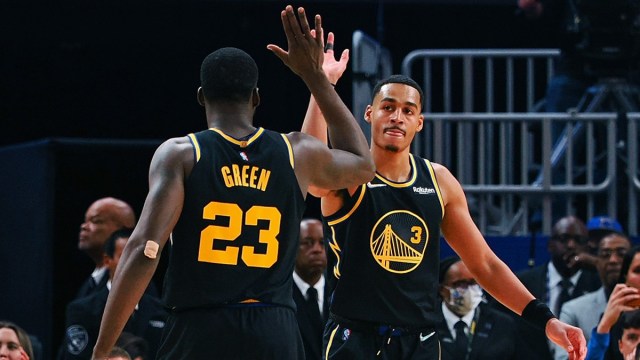 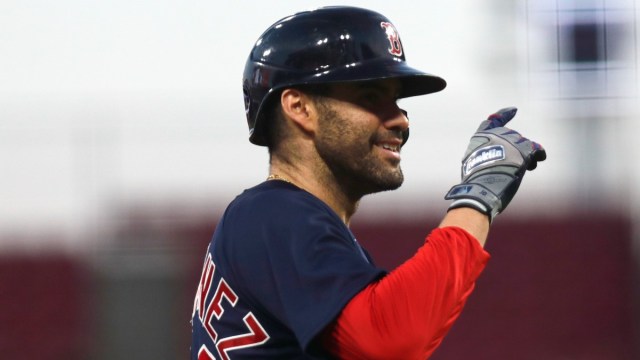