If you ask J.D. Martinez, interested teams shouldn’t be overly hesitant to take a chance on him in Major League Baseball free agency this winter.

The All-Star slugger believes his track record speaks for itself.

Martinez is no stranger to bouncing around the big leagues, and his baseball journey could take him to a new city in the coming months. After a great five-year run with the Boston Red Sox, the 35-year-old is set to hit the open market once the 2022 MLB season wraps up.

The 12th-year veteran obviously isn’t a spring chicken and his best days probably are behind him. Still, Martinez believes potential suitors can take a look at his history to develop confidence in signing him.

Martinez’s last game in a Red Sox uniform might be Wednesday when Boston and the Tampa Bay Rays meet for their series finale at Fenway Park. NESN’s full coverage of Boston’s last 2022 contest will begin at 3 p.m. ET. 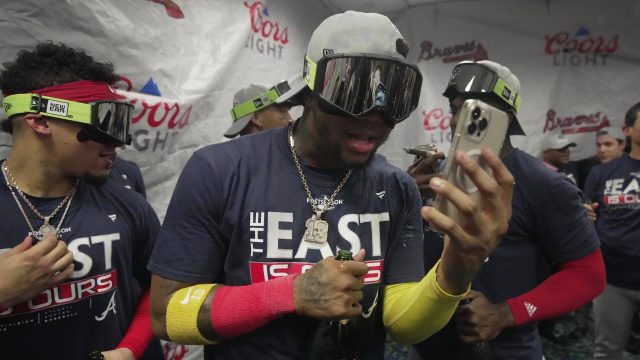 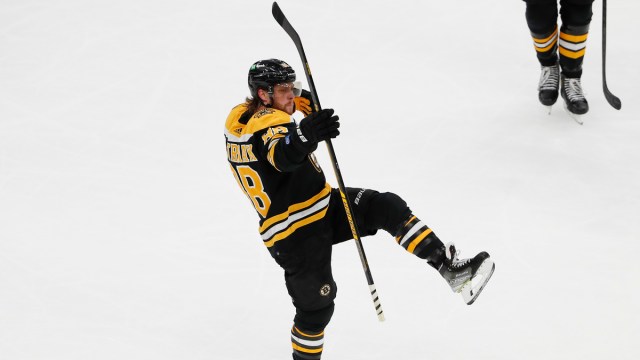