If Wednesday’s contest does mark the end of the J.D. Martinez era with the Red Sox, it certainly was a successful five-year tenure. But the soon-to-be free agent isn’t exactly closing the door on his time in Boston just yet.

The Red Sox designated hitter, while speaking with NESN’s Jahmai Webster on the field after the game at Fenway Park, thanked Boston fans for their support before adding, “(We’ll) see what happens.” And after his season finale featured a pair of home runs and four RBIs, which helped the Red Sox sweep the Tampa Bay Rays with a 6-3 verdict, Martinez doubled down in the clubhouse and left the door ajar.

Red Sox manager Alex Cora lifted Martinez for a final curtain call in the eighth inning. He was treated to a standing ovation from those still watching at a rainy Fenway Park.

“It’s big. I never had a moment like that,” Martinez told Webster, as seen on NESN’s postgame coverage. “When I look back on my career, I spent more time here than I have anywhere else. This place, I got a lot of amazing memories. It’s very special, very big in my heart. I feel like this is where everything came together for me, here in Boston. So like I said, thank you to all the fans for everything, for all the support. I love you guys. You know, see what happens.” 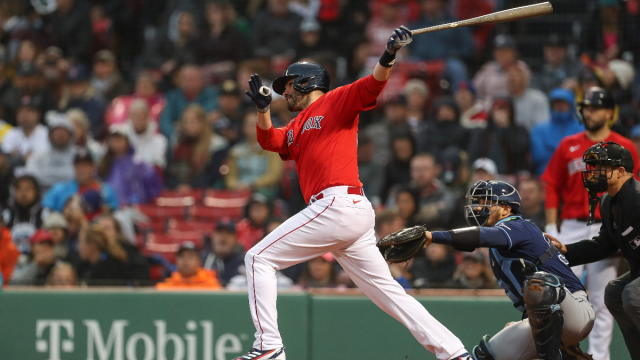 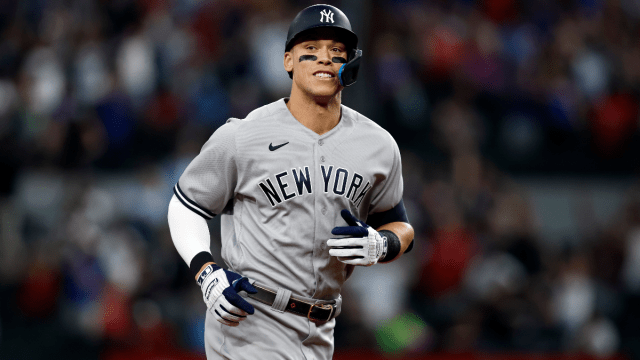