Get ready for the never-ending updates on Robert Williams’ recovery from knee surgery until he returns to the court for the Boston Celtics this season.

Williams is expected to miss 8 to 12 weeks after undergoing a successful arthroscopic procedure nearly two weeks ago, and the updates about his health began Tuesday when Celtics interim head coach Joe Mazzulla spoke to reporters after practice.

Williams isn’t doing much on the floor at the moment, but he shot free throws Tuesday, per MassLive’s Brian Robb.

Mazzulla said Williams has been a constant presence around the team despite being sidelined, whether it’s being involved in film sessions or just getting treatment. And even though the injury will delay the start of his fifth NBA season, Williams has shown the right mentality in regards to his rehab.

“He’s in a great mind frame,” Mazzulla said, per the Celtics. “He knows the treatment room is his basketball court right now, and he’s doing a great job of getting treatment and building toward that (return).”

After tearing his meniscus and getting surgery at the end of March, Williams returned midway through Boston’s first-round playoff series against the Brooklyn Nets. Williams played through knee pain throughout the Celtics’ run to the NBA Finals, something he doesn’t regret despite the setback he now faces.

Williams certainly is a critical piece of the Celtics and is viewed as a top candidate to win the NBA’s Defensive Player of the Year award this season. Last season, he finished second in the league with 2.2 blocks per game.

Even with Williams on the sideline for the time being, he still has tried to make an impact by mentoring younger players looking to earn a spot on the roster.

“Rob, just because he’s been out, every time he watches practices while he does rehab, he might give me a little comment here and there of what I can work on,” Mfiondu Kabengele said, per Robb. “So Rob and Al (Horford) have been really helpful.” 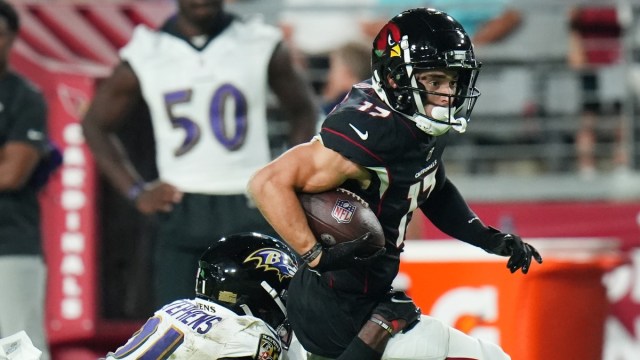 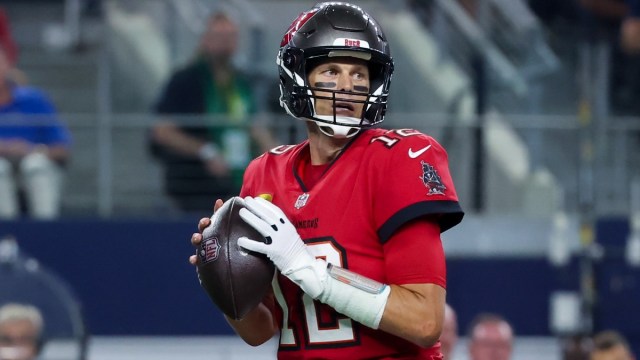