Julian Edelman believes the 2022 Patriots are in no position to be thinking long term.

The unofficial first quarter of the season wasn’t kind to New England. Bill Belichick’s team will enter Week 5 with a 1-3 record and it might have to play its second consecutive contest with its third-string quarterback. The Patriots currently reside in the cellar of the AFC East and it’s become very difficult to envision New England playing postseason football this January.

But Edelman believes these Patriots shouldn’t have the playoffs on their minds. The New England legend thinks it would be wise for the group in Foxboro to take it one game at a time.

“Will the Pats make the playoffs? Right now, they need to just worry about winning a game,” Edelman said in a video tweeted by “Inside the NFL.” “Like, it’s way too early in the season to think about the playoffs, especially when you’re on your third quarterback, (Bailey) Zappe. Zappe — am I saying it right? I keep on thinking Zippo, like a lighter. That’s what I was thinking about when he came in. Maybe he’ll give them a light. No light, no light.

Confidence shouldn’t be totally lost in New England’s locker room. After all, the Patriots also were 1-3 last season before going 9-4 the rest of the way and clinching a postseason berth in the process. The competition level in the AFC appears to be higher this season, but it’s still not an impossible task for the six-time Super Bowl champions.

The turnaround has to start with one game, though, and the Patriots are hoping it will be Sunday’s matchup with the Detroit Lions at Gillette Stadium. 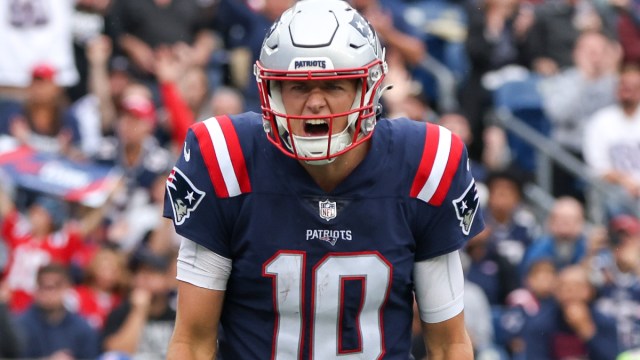 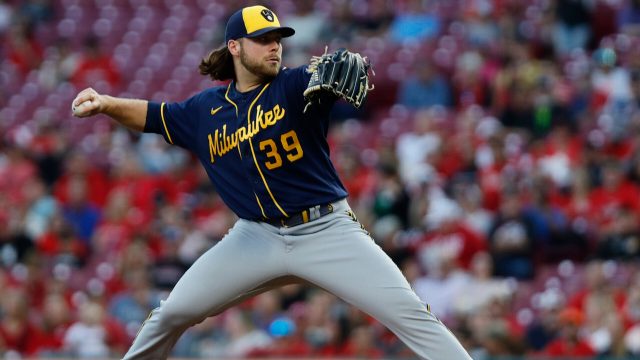