Kiké Hernández is capable of playing multiple positions — both in the outfield and infield — but Red Sox manager Alex Cora knows exactly how he’d like to deploy the veteran utility man next season under ideal circumstances.

“He’s our center fielder. That’s the way I see it,” Cora told NESN’s Tom Caron on the latest episode of the “TC & Company Podcast.” “You see the jumps, you see the arm, the baseball IQ. He’s really good at what he does, and these two weeks (at the end of the season) gave us a reminder of how great of a defender he is.”

Hernández is coming off an underwhelming 2022 in which he was limited to 402 plate appearances across 93 games due to a “traumatizing” injury. He initially landed on the injured list in early June with a hip flexor strain but ended up missing more time than expected after an MRI revealed a hematoma in his core.

All told, Hernández slashed just .222/.291/.338 with six home runs and 45 RBIs this season. The Red Sox clearly recognize his value when healthy, though, and as such signed the 31-year-old to a one-year contract extension reportedly worth $10 million.

“He’s one of the best center fielders in the big leagues, and hopefully he can have a lot of reps out there,” Cora told TC.

Boston’s offseason moves ultimately might dictate Hernández’s specific role for 2023. Xander Bogaerts can opt out of his contract and test free agency, and his departure obviously would leave a huge void at shortstop that Boston could fill either by shifting Trevor Story back to his natural position or by acquiring an external replacement. It’s certainly not off the table that Hernández still sees time in the infield, with Cora using the former Los Angeles Dodgers standout’s versatility to the Red Sox’s advantage.

That said, it’s clear Cora would prefer an alignment that keeps Hernández in center field, Story at second base and Bogaerts at shortstop — an up-the-middle trio that wasn’t on the field together as much as the Red Sox hoped in 2022. 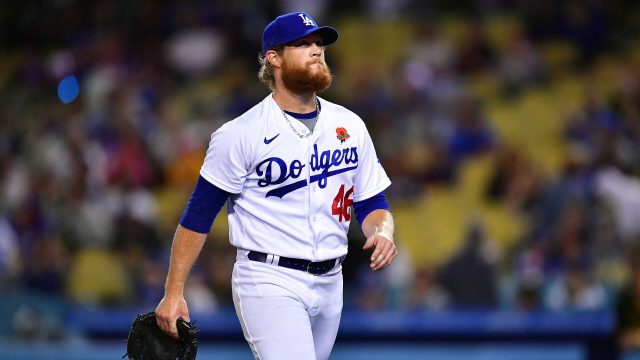 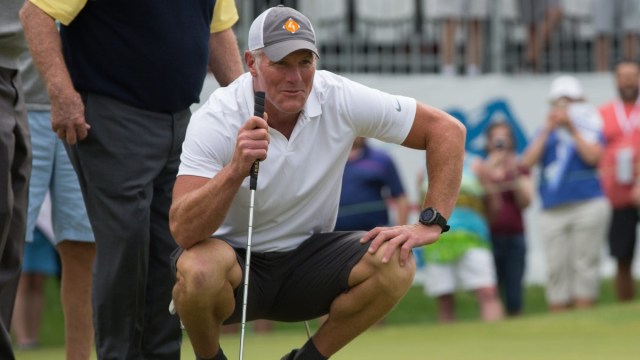