The Patriots could have a surprisingly difficult task this Sunday in keeping pace with the high-powered Lions offense, and there reportedly is a strong chance they’ll have to do so without Mac Jones under center.

Unless Brian Hoyer rebounds from the head injury he suffered during the first quarter at Lambeau Field, rookie quarterback Bailey Zappe will get the nod for the Patriots, per Graziano. Zappe handled himself well against the Packers but ultimately wasn’t good enough in an overtime loss. New England on Tuesday signed quarterback Garrett Gilbert to its practice squad seemingly to provide emergency depth.

This time last week, there was some hope in the Patriots’ building that Mac Jones might be able to tough out his ankle injury and play in Week 4. That hope turned out to be misplaced, and checking in there this week it sounds as if Jones is unlikely to play in Week 5 as well. Backup Brian Hoyer had to leave Sunday’s game to be checked for a concussion and did not return. All of this points to the possibility of Bailey Zappe making his first career start Sunday against the Lions. “It wasn’t too big for him,” is what I’m hearing from the Patriots about Zappe’s performance in relief of Hoyer against the Packers last week.

Jones was on the field for the media portion of last Friday’s practice but later was described as a non-participant. We’ll find out Wednesday whether the sophomore signal-caller has made any significant progress in his injury recovery.

The Patriots and Lions will kick off from Gillette Stadium at 1 p.m. ET on Sunday. 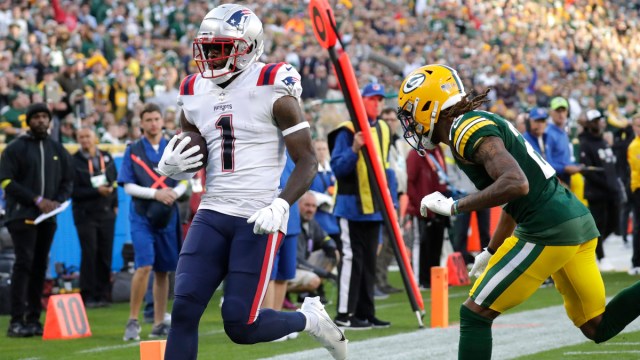 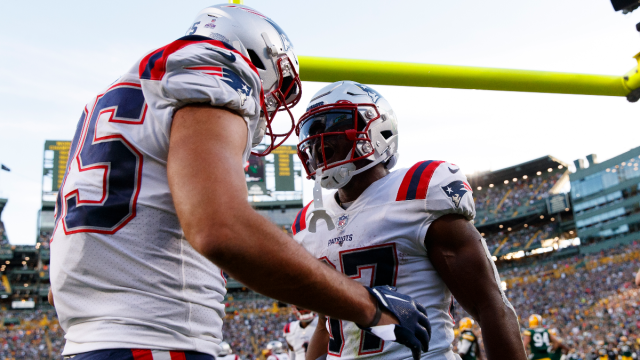