The Boston Celtics forged their identity a season ago on the defensive end of the court.

It surely hasn’t been the same case to start this season with Celtics interim head coach Joe Mazzulla now at the helm.

The Celtics have merely used their talented and high-powered offense to notch their three wins this season. The defense has been lackluster, allowing 120 points in back-to-back games, the second of which resulted in their first defeat of the campaign to the Chicago Bulls.

The Celtics faced similar defensive woes at the beginning of last season as well, surrendering over 120 points in regulation two times in their first seven games. But Boston was implementing a new, heavy-switch defense under Ime Udoka, which took time to adjust to as Malcolm Brogdon has found out trying to learn the system this season.

The Celtics can’t use that excuse now with much of the team’s core still in place. But Brogdon, who believes the Celtics can have one of the best defensive backcourts in the league, pinpointed following practice Wednesday to what Boston needs to do differently to improve its struggling defense.

“We were just a step slow,” Brogdon told reporters of the Celtics 120-102 loss to the Bulls,” per Celtics.com’s Taylor Snow. “Not as physical as we have been in the previous three games, but also there was some slippage in the Orlando game, it was just a game that we were just more talented, we were able to pull it out. But having the slippage, and then it really showed in Chicago, so we have to get back to being physical, especially on switches and just overcommunicating like we have been previously.”

Brogdon also explained how the Celtics need to do a better job setting the tone defensively, starting with their pick-up points and not allowing the opposition to get into its sets as comfortable as it has.

“You can’t let the ball-handler come down the court and really be starting their offense at the 3 or inside the 3,” Brogdon said. “You can’t be backing up and giving space or giving room. So pick-up points are all about being a step or two above the 3-point line and picking the ball up early.”

The Celtics currently are 24th in the NBA in defensive rating, a far cry away from leading the league in that category a season ago.

It’s still very early in the season, and the Celtics have the personnel to make the necessary fixes even with a defensive player of the year candidate in Robert Williams sidelined. But for Mazzulla, getting the defense on track comes down to two things: commitment and fundamentals.

“Defense is something that you have to commit to every day, every game,” Mazzulla said. “When you have moments of laxing, you kind of have inconsistency. So it’s all about the fundamentals. We all know what we need to do. And I think our guys did a great job today kind of focusing on that.” 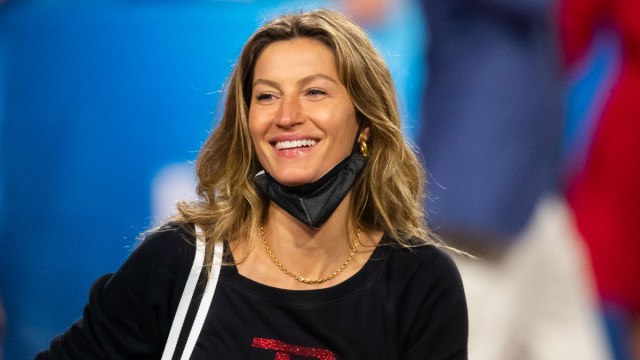 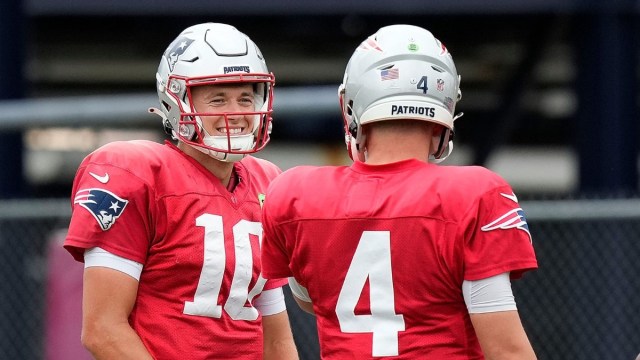