The Seattle Mariners’ first playoff run in two decades begins Friday when they travel north of the border to face the Toronto Blue Jays in Game 1 of their American League wild-card series at Rogers Centre.

The Mariners hadn’t made the playoffs since 2001 — when they won an MLB-record 116 regular-season games — until punching their ticket to this year’s postseason. The Blue Jays, meanwhile, made the playoffs in 2020 but missed the postseason in 2021 despite totaling 91 wins.

Seattle certainly has a “team of destiny” feel, while Toronto overcame a slow start and now resembles the trendy World Series pick it was before the season. It should be a fascinating best-of-three series, especially when you consider Friday’s pitching matchup between Luis Castillo and Alek Manoah, two hurlers with ace-level upside.

The winner of Mariners vs. Blue Jays — the No. 5 vs. No. 4 matchup in the American League — will face the Houston Astros in the AL Division Series. The ‘Stros handily won the AL West — 16 games ahead of Seattle — to earn the No. 1 seed.

Here’s how to watch Game 1 of the Mariners vs. Blue Jays series: 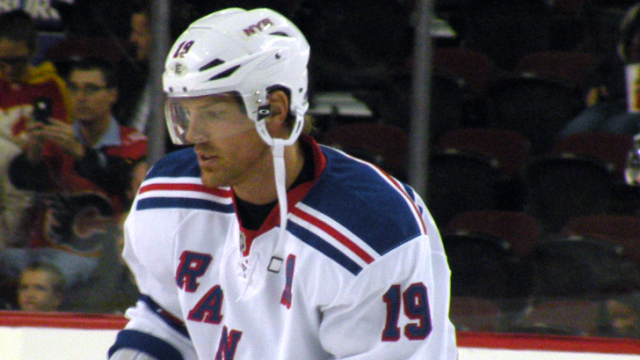 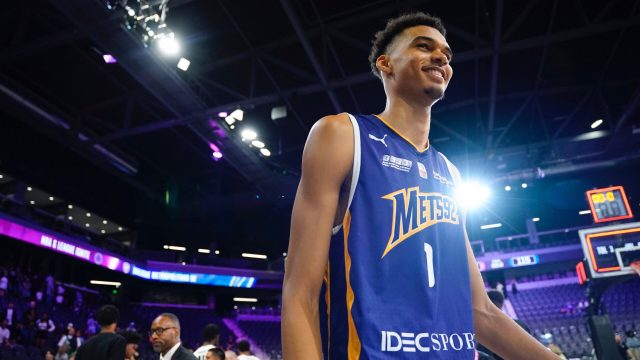