The Boston Celtics were active at the 2022 NBA Trade Deadline, so much so that a former NBA champion was convinced they had their eyes on him.

Amid their rise in the Eastern Conference during the home stretch of the 2021-22 NBA season, the Celtics got busy at the trade deadline to bring in guard Derrick White to bolster their bench for what ended up being a long playoff run. But, could they have had talks to make a different move, for former Milwaukee Bucks guard Donte DiVincenzo?

“So when the trade deadline came, I didn’t know what to expect,” DiVincenzo said, per The Athletic. “I’d heard a ton of rumors. I was in a place where I loved playing with those guys, but mentally I did wonder if a change of scenery would help. Because I was going into free agency as well. I was still focused on both sides of things. So when I got traded, I was all over the place. Is this great? Is this bad? I thought I was going to Boston.

“I think I was supposed to go for Dennis Schröder to Boston. I don’t know what happened. Somebody might’ve wanted too much. But that was my impression, that I was going to Boston. The Sacramento (trade) came out of nowhere.”

DiVincenzo did not end up in Boston, instead being shipped off to the Sacramento Kings in a three-team deal with the Detroit Pistons. The 25-year-old would average 10.3 points, 4.4 rebounds and 3.6 assists per game for the Kings before signing with the Golden State Warriors this offseason.

The Celtics didn’t necessarily miss too much from choosing White over DiVincenzo, as White averaged 11 points, 3.4 rebounds and 3.5 assists per game in Boston. He will return to a Celtics bench that added reinforcements this offseason in hopes to get over the hump in 2022-23. 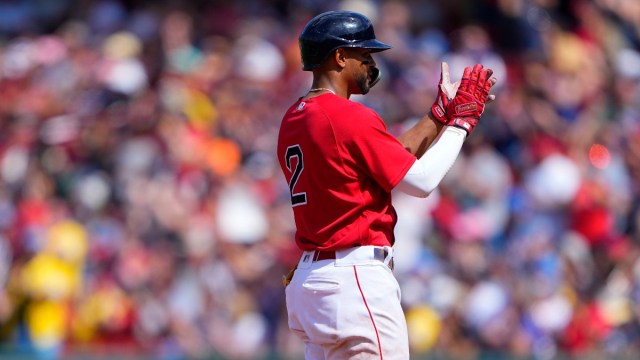 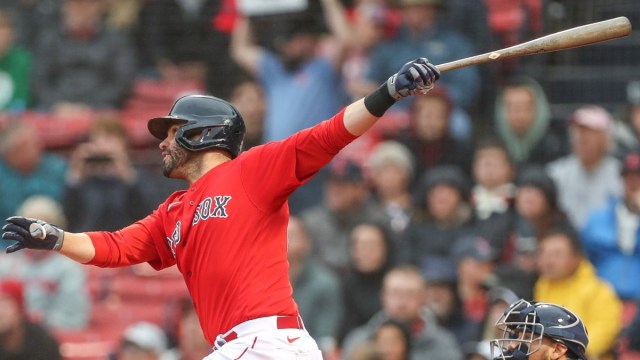