NBA Rumors: Celtics Not Planning On Adding To Coaching Staff Skip to content

With the promotion of Joe Mazzulla to Celtics interim head coach in the wake of the Ime Udoka scandal, Boston still has one vacant position on its coaching staff.

It was rumored the Celtics would look for an experienced coach — even one that might have been an NBA head coach before too — to aid the massive transition Mazzulla is undertaking. There were also reports the Celtics were interested in bringing back Brad Stevens’ top assistant in Jay Larranaga, and reached out to the Los Angeles Clippers to speak with him.

But after Boston reportedly checked in with several coaches about joining the Celtics, according to The Boston Globe’s Adam Himmelsbach, they plan to keep Mazzulla’s staff the way it is with the team’s regular season just days from getting started.

“A source said Thursday that the Celtics are confident in their current staff and have decided to move forward without making an addition,” Himmelsbach wrote.

It won’t be a surprise if the 34-year-old Mazzulla leans heavily on his assistants, which features former NBA player Damon Stoudamire along with Ben Sullivan, as he tries to guide a talented Celtics squad which has championship aspirations. Mazzulla is the youngest coach in the NBA this season and while receiving terrific endorsements from his players, he might already be showing his lack of experience.

Mazzulla will continue to display he has what it takes to succeed in his large new role with the Celtics having one preseason game remaining before taking on the Philadelphia 76ers in the season opener at TD Garden next Tuesday. 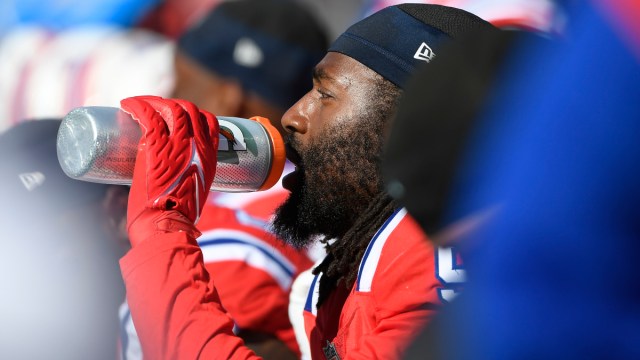 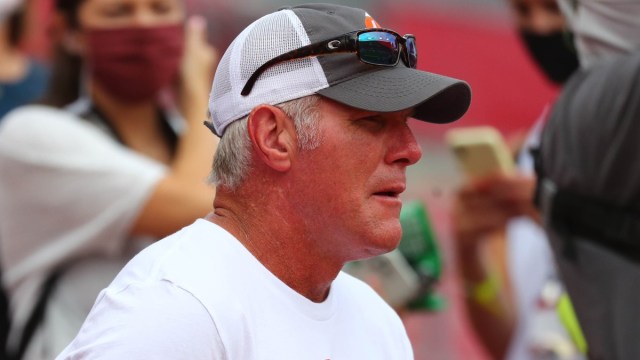