The final game of the regular season for the Boston Red Sox proved to be a very emotional day for beloved NESN color analyst Dennis Eckersley.

The Major League Baseball Hall of Famer called his final Red Sox broadcast alongside Dave O’Brien on Wednesday as he is set to retire from the job he’s held since 2009 — Eckersley originally joined NESN in 2003 as a studio analyst.

Eckersley let his emotions pour out of him one final time during a tear-filled send-off that will certainly tug on the heartstrings of Red Sox fans.

“Thank you, Boston, thank you New England for having me. Forever in my heart,” Eckersley said in final words on the air. “I’ll be back. But this is a special, special day and I will never ever forget it. Thank you Red Sox, thank you very much. And NESN and all the gang, have a good one. I will.”

Eckersley didn’t hold back the tears throughout the regular-season finale, which the Red Sox won over the Tampa Bay Rays, 6-3, at Fenway Park. Midway through the game, the Red Sox produced a heart-warming moment by piling out of the dugout to salute Eckersley in the broadcast booth.

Eckersley’s presence on broadcasts will without a doubt be missed next season. 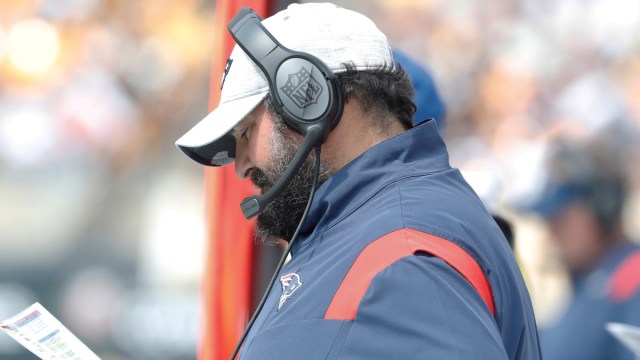 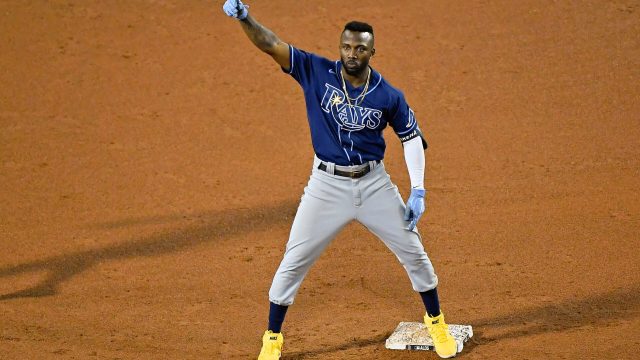