Christian McCaffrey apparently wasn’t the only Panthers superstar who was garnering trade interest.

Carolina looked like it was going through somewhat of a firesale this past week when it dealt away wide receiver Robbie Anderson and McCaffrey. But according to a report from ESPN’s Adam Schefter on Sunday, the Panthers are not interested in trading any more of their better players.

One of those players is Brian Burns, who reportedly elicited a trade offer of two first-round picks. For context, Carolina moved McCaffrey to the San Francisco 49ers in exchange for 2023 second-, third- and fourth-round picks and a 2024 fifth-round selection — a package that effectively equates to a late first-rounder.

While Burns might not be attainable leading up to the Nov. 1 trade deadline, there appears to be another top-tier option out there for teams looking to add a pass-rusher. The Broncos reportedly are not actively shopping Bradley Chubb, but Denver could be forced to at least consider an offer for the 26-year-old if the offer is compelling enough. 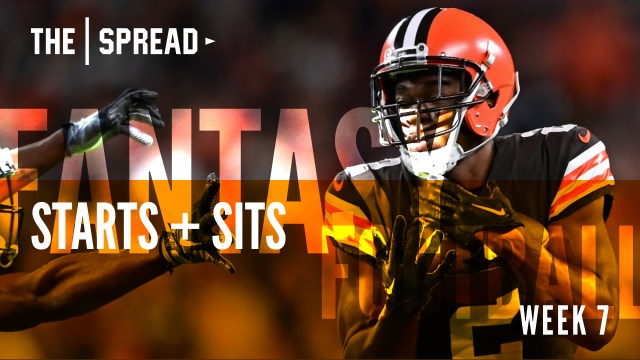 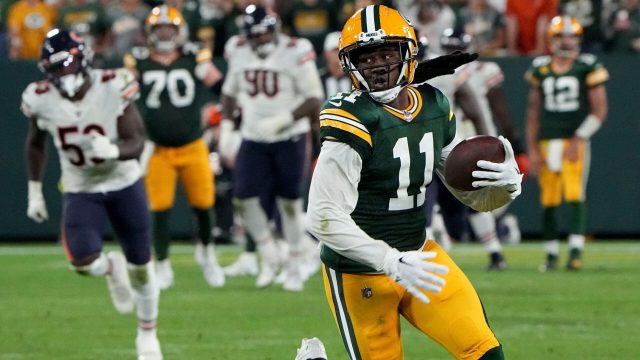 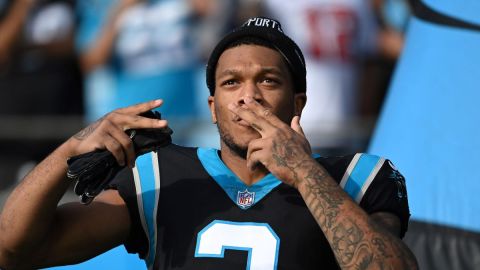 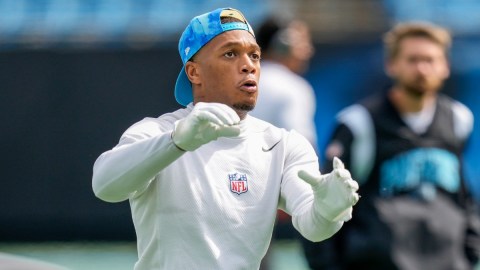 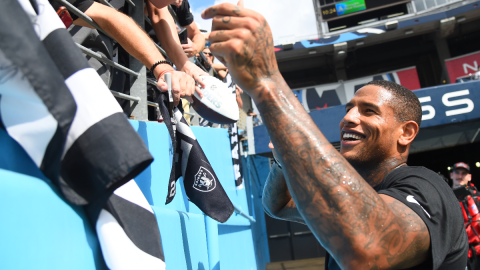 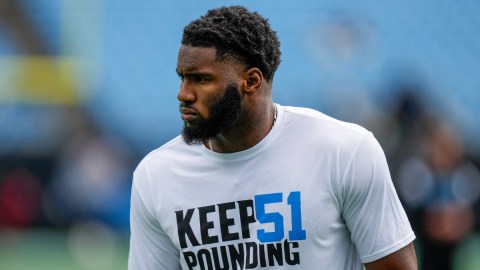