There reportedly is plenty of wide receiver talent available around the NFL as the league’s Nov. 1 trade deadline nears.

ESPN’s Dan Graziano recently reported that Kendrick Bourne, Chase Claypool and Denzel Mims all are expected to be on the trade block before the calendar flips to next month. And on Sunday, NFL Media’s Ian Rapoport added two more names to the list: Brandin Cooks and Jerry Jeudy.

A change of scenery would be nothing new for Cooks, the 20th overall pick in the 2014 NFL Draft. After playing the first three seasons of his career with the New Orleans Saints, Cooks spent one campaign with the New England Patriots and a pair with the Los Angeles Rams. The 29-year-old is amid his third season with the Houston Texans, who gave Cooks a two-year contract extension back in April.

Cooks is off to a fairly slow start to the season by his standards, catching 24 passes for 235 yards with one touchdown. But the speedster has been incredibly productive throughout his career, surpassing 1,000 receiving yards in six of his eight seasons to date. Between his impressive body of work and the term on his contract, it’s no surprise at all that multiple teams are looking into the possibility of adding Cooks.

Time will tell if Sunday marks Cooks’ final game with the Texans. Fresh off a bye, Houston will spend Week 7 in Las Vegas for a matchup with the Raiders. 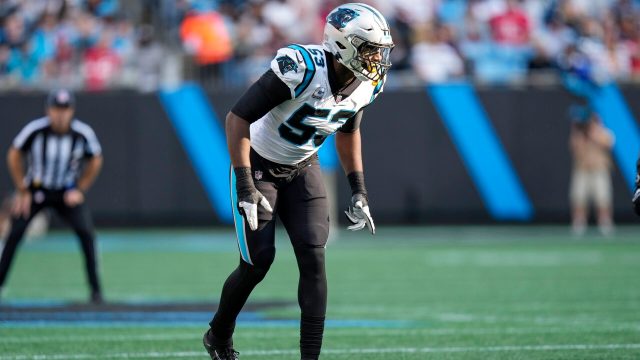 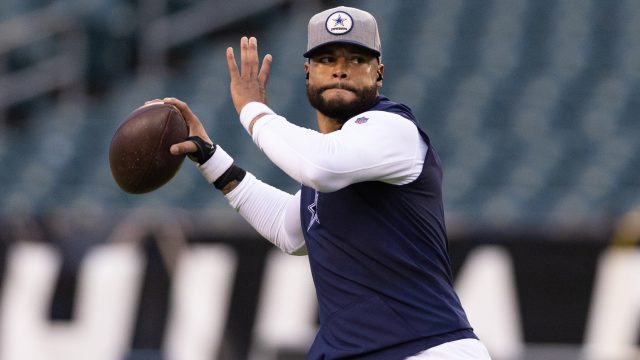