Another relocation might be in the cards for Brandin Cooks.

Cooks, who’s spent time with four teams dating back to 2014, reportedly has been the “target of multiple calls” as the NFL’s Nov. 1 trade deadline inches closer. The reported interest in Cooks isn’t surprising, as he’s been one of the league’s most reliable wide receivers since the New Orleans Saints selected him in the first round eight years ago.

Cooks has connections to both the Rams and the Giants. The Oregon State product played in Los Angeles for two seasons before he was traded to the Texans, who signed him to a two-year contract extension in April. Prior to his stint with the Rams, Cooks spent a season with the New England Patriots, who employed the veteran wideout and current Giants head coach Brian Daboll in that 2014 campaign.

Given the reported interest in Cooks, there’s a good chance Sunday will mark his final game with the Texans. And he has a good opportunity to potentially go out with a bang, as the Tennessee Titans feature one of the NFL’s worst pass defenses. 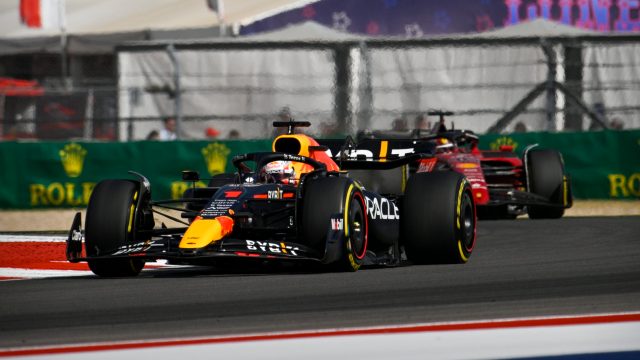 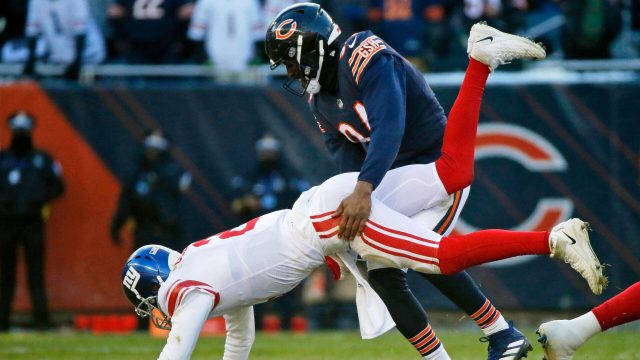 DE Robert Quinn Active as the Eagles Host the Steelers