The 2022-23 NHL season is a few games in, but that won’t stop us from making some early predictions for who will be the next Stanley Cup champion.

The Colorado Avalanche are the favorites to repeat at +380 on DraftKings Sportsbook, but obviously there’s no guarantee they’ll hoist Lord Stanley once again in June. There are a lot of strong teams that will be in the hunt, and anything can happen when the playoffs roll around.

Lauren Willand: Colorado Avalanche over New York Rangers
I correctly predicted last year’s final and winner, so we’ll see if the Avs (and I) can repeat.

The Avalanche, despite the loss of goalie Darcy Kuemper to the Washington Capitals and Nazem Kadri to the Calgary Flames, still are a stacked team that will be very hard to beat in the playoffs. They have a complete lineup and still boast a slew of young talent, including last year’s Conn Smythe winner Cale Makar, Nathan MacKinnon, Gabriel Landeskog, Mikko Rantanen and Valeri Nichuschkin. Even though they’ll be without Landeskog to begin the season due to a lower-body injury, the Avalanche showed in their season-opening win they have no intention of slowing down.

The Rangers, though, are no team to write off. Igor Shesterkin will be an X-factor for New York all season, plus the veteran addition of Vincent Trochek will provide more depth behind Mika Zibanejad and Filip Chytil. The Rangers will be a very tough opponent this season.

Keagan Stiefel: Colorado Avalanche over Florida Panthers
Is it dumb to pick a team to repeat? Maybe, but the Tampa Bay Lightning just did it, so I’m all in on Cale Makar and the boys once again in 2023. Colorado’s playoff run in 2022 was that of a team who was better than its opponent in almost every way. Sure, there are questions in net, but you’ll need to get the puck past the blue line for that to matter. The Avalanche have enough talent at every level for me to feel confident in riding what I saw last season.

Jason Ounpraseuth: Toronto Maple Leafs over Edmonton Oilers
It’s easy to feel like the Maple Leafs are a cursed franchise, but they have the ingredients to win a title with Auston Matthews leading the way. And a matchup against Connor McDavid would be exciting to watch for all hockey fans.

Ricky Doyle: New York Rangers over Colorado Avalanche
Colorado is absolutely stacked and well-positioned to repeat. And the top of the Eastern Conference is menacing, with the Carolina Hurricanes, Florida Panthers and the always dangerous Tampa Bay Lightning among the legitimate Cup contenders. But the Rangers have established offensive firepower, continuity along the blue line and the best goaltender on the planet. If up-and-coming forwards Kaapo Kakko (second overall in 2019) and Alexis Lafrenière (first overall in 2020) improve and make good on their draft pedigrees, New York will find a new gear this season. And that’s without factoring in a potential trade for Patrick Kane. Just saying.

Greg Dudek: Colorado Avalanche over New York Rangers
The Avalanche will continue the recent trend in the NHL and win back-to-back titles — like the Tampa Bay Lightning did, as well as the Pittsburgh Penguins in the last decade. The Avs obviously aren’t a going-out-on-a-limb-type of pick, but with their firepower all over the ice, it’s incredibly hard to pick against them. 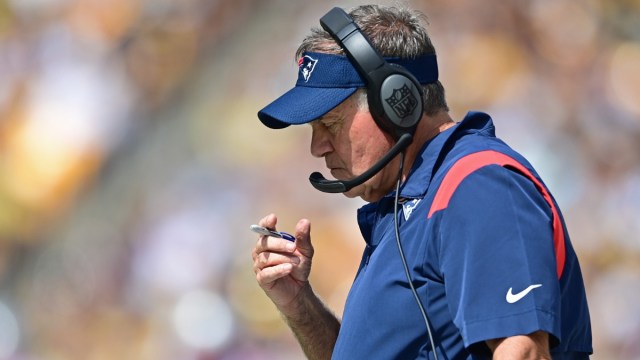 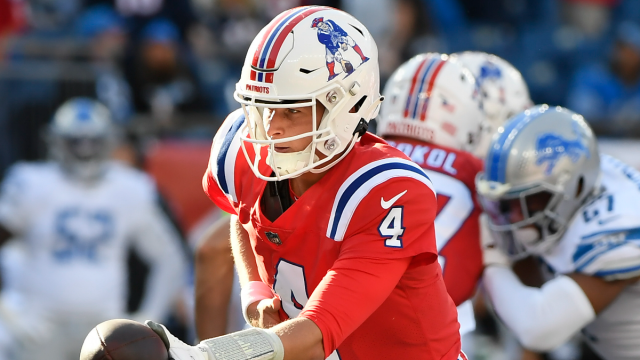