The 2022-23 NHL season is fast approaching and, as always is the case, there will be some dark horse/sleeper teams to keep our eyes on.

While we know the Colorado Avalanche still will be a wagon as they defend their Stanley Cup championship, it won’t be easy with several other teams in the hunt.

Here are four sleeper/dark horse teams for the 2022-23 season:

BUFFALO SABRES
Buffalo did finish 25 points out of a wild-card spot last season, but it also had an offseason that bolstered the blue line. The Sabres added Ilya Lyubushkin, who will add some veteran presence and bring a veteran voice to the lineup while players like Owen Power continue to grow. The Sabres did surprise some people last year and they took the right step forward. There’s no reason to think they won’t take another step this year and are a team that’s quickly rising. We’re not confident they’ll make the Stanley Cup playoffs, but they’ll be entertaining to watch, no less.

COLUMBUS BLUE JACKETS
Signing Johnny Gaudreau to a seven-year deal in the offseason immediately upgraded the Blue Jackets’ offense. He’s sure to bring energy to a team that faced some ugly skids last year, while Erik Grudbranson will bring some physicality to the defense. Columbus could push for a playoff spot with a strong offense and could give teams a run for their money, but it will be no easy task.

OTTAWA SENATORS
The Senators are going to be good this season and likely won’t find themselves at the bottom of the Atlantic Division. After having arguably the best offseason of any NHL team between signing Claude Giroux, trading for Alex DeBrincat and signing Cam Talbot, there’s plenty of reason to be excited for the Sens. The Atlantic Division always is a tough one, but the talent is there.

VEGAS GOLDEN KNIGHTS
With Robin Lehner missing the entire 2022-23 season, many believe the Golden Knights don’t even have a chance. But a healthy Mark Stone, a full season of a healthy Jack Eichel and a new head coach in Bruce Cassidy might actually make Vegas a contender. Health was a big issue last year, but if the team can stay healthy and get fine goaltending, the Knights will at least be worth keeping an eye on.

HONORABLE MENTIONS
Detroit Red Wings — The Red Wings turned a corner last season and figure to build off that this year.

Philadelphia Flyers — A team in the middle of a rebuild with John Tortorella as the new head coach is either going to be a genius or an absolute disaster. Either way, it will be fun to keep tabs on the Flyers. 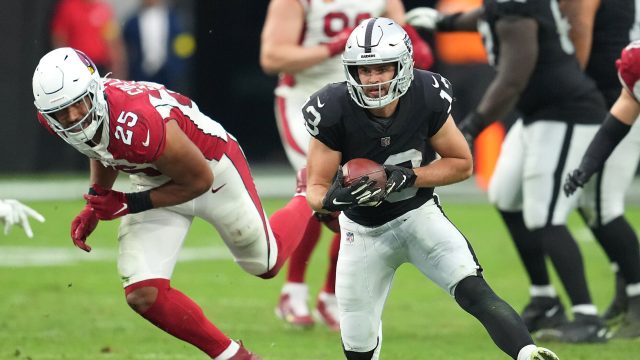 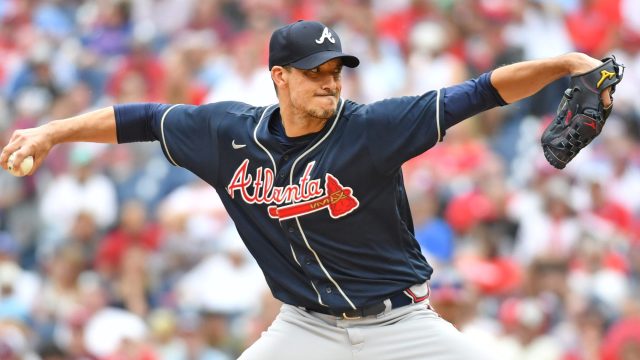